Etihad is giving its Airbus A320s, A321s an economy overhaul 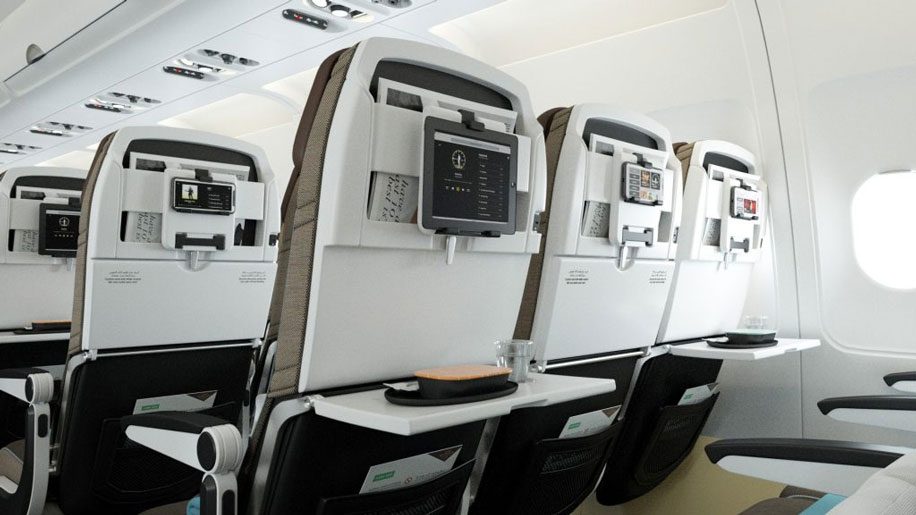 United Arab Emirates flag carrier Etihad is set to give its 23 Airbus A320s and A321s an economy class overhaul that will see the aircraft given new seats, wireless streaming in-flight entertainment and a revamped dining concept by August this year.

The Abu Dhabi-based airline flies its A320s and A321s on flights under five hours, with 38 destinations served by the narrowbody aircraft.

“As part of our ‘Choose Well’ promise, we are empowering our guests with more control of their travel experiences, through onboard digital transformation, improved choice and redesigned cabins and products,” said Tony Douglas, group CEO of Etihad Aviation Group.

A big change will be the introduction of new seat products in the economy class cabins of both aircraft using “Extra-spacial Design” seats developed by UK-based manufacturer, Acro. According to Etihad, these new seats will “maintain comfortable ‘living space’ in the seat area, and provide increased knee room”, suggesting a boost to the seat pitch from the current 32 inches.

The new seats will also offer fast-charging USB ports as well as adjustable smartphone and tablet holders. These will be introduced to make use of another of the aircraft’s overhauls – a wireless, streaming in-flight entertainment platform accessible via a new E-Box Stream mobile app that can be downloaded prior to travel.

While this will enable passengers to access the system’s movies, series and music through their own devices, it also comes with the downside that seat-back screens seemingly won’t be a feature of the new seat designs.

“Inflight entertainment via personal seat back screens will remain standard in the Economy cabins on the airline’s fleet of widebody Airbus and Boeing aircraft,” Etihad said in a press release.

Another change to the economy class experience on the A320 and A321 will be an overhauled dining concept. This will see the airline serve a “larger, contemporary bistro-style meal” on flights over three hours, using seasonal ingredients and designed to be more destination focused.

Tapas boxes, hot dishes as well as sweet and savoury snacks will also be available through an expanded “Sweet or Salty” retail menu, which includes products from companies such as Bateel, Starbucks, Thorntons, Cawston Press, Heavenly, Perrier and Barebells.

Etihad is also making changes to the way it serves its in-flight meals. For longer flights, dessert will be served separately with the after-meal coffee or tea in order to “reduce clutter”. The airline is also introducing new, more lightweight cutlery as well as a revamped base plate made using recycled materials.

Etihad’s A320 and A321 economy class refurbishment comes as the Middle Eastern airline is overhauling a number of its widebody aircraft, namely its ten A380s, 12 Boeing 777s and 21 B787 Dreamliners, with new extra-legroom Economy Space seats by the end of this year.

Meanwhile, rival Middle-Eastern carrier, Qatar Airways, announced last month that it too would be introducing a new economy class seat product on board its A320s sometime between late 2020 and early 2021. 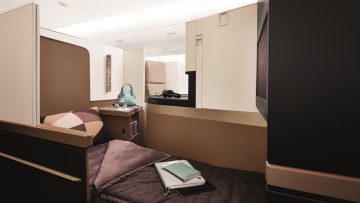 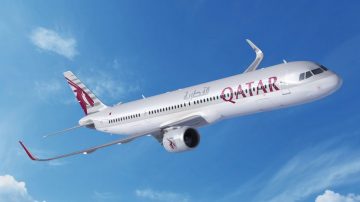