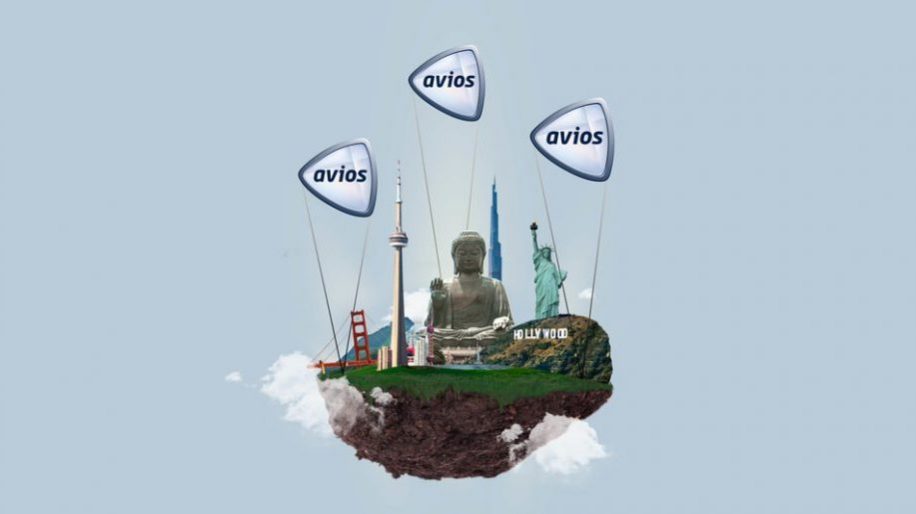 British Airways has announced planned changes to the Avios pricing on reward flights with its partner airlines, although it has yet to confirm details of the difference in pricing.

In addition the airline is making changes to the price of Avios upgrades on American Airlines from the same date, adding that “You will pay the difference between the Avios prices of your booked cabin and your upgraded cabin”.

Details of what these changes will equate to in practice have not yet been released, but BA has confirmed to Business Traveller that Avios prices will be increasing, with the following statement from a spokesperson:

“We are committed to offering our Executive Club customers great value and as many opportunities as possible to spend their Avios. We are increasing the number of Avios needed to book a reward flight with various of our partner airlines.”

BA stresses that the new Avios prices will only apply to new bookings or changes made after May 30, and adds that there will be no changes to reward flights and upgrades British Airways, Aer Lingus, Iberia or Vueling, or the prices for non-hotel redemptions such as hotels, car hire and experiences.

The communication is being discussed on our forum here.