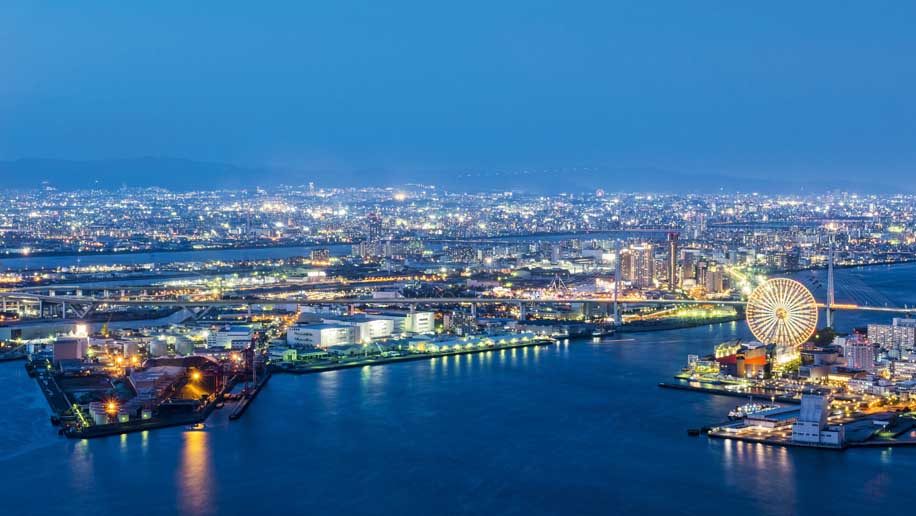 Japan Airlines and Garuda Indonesia are expanding their existing partnership with codesharing set to begin on three more routes starting next month.

Two of the routes are international services operated by Garuda Indonesia, connecting Jakarta with Osaka (Kansai) and Nagoya (Chubu), respectively. The third is a domestic Japanese service operated by Japan Airlines on its Tokyo (Haneda)-Osaka (Itami) service.

Both airlines will place their codes on the other airline’s respective flights from May 8, though travellers are able to book tickets on these codeshare services starting today.

These three services join the two airlines’ eight existing codeshare flights. These include: Garuda Indonesia-operated flights between Jakarta and Tokyo (Haneda and Narita), Yogyakarta and Surabaya; and Japan Airlines-operated flights between Tokyo (Narita) and Jakarta, and between Tokyo (Haneda) and Hokkaido (New Chitose), Nagoya (Chubu) and Fukuoka.

Codesharing enables airlines to sell flights operated by other carriers through their own channels by placing their flight codes on partner flights.

This enables travellers to book flights across multiple airlines under a single booking, allowing them to check-in their luggage through to their final destination and avoiding the need to head to a transfer desk to pick up their separate boarding passes.

Last week, Garuda expanded its codesharing agreement with Singapore Airlines to include both airlines’ nine daily flights between Singapore and Jakarta – one of the busiest international routes in the world. 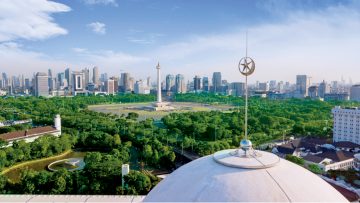