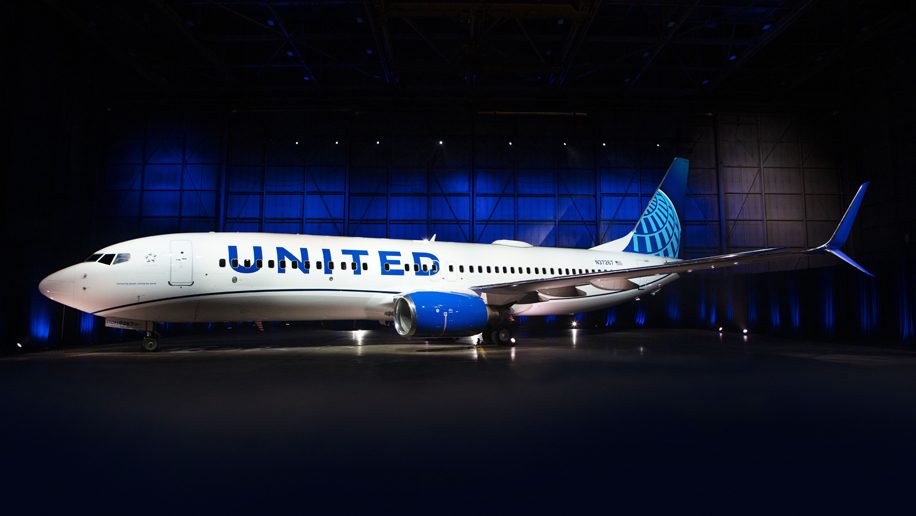 United Airlines has unveiled a new livery design for its fleet of aircraft that sees the carrier swap out its gold highlights for blue.

Fans of United’s older design can take solace in the fact the new look isn’t a massive departure from the airline’s current livery.

Aside from the switch from gold to blue for the globe design on the tailfin, the new design also sees the wingtips and engines painted blue. United is also adopting the gold swoop found on the liveries of its Boeing 787 Dreamliners (pictured below), though this too will be in blue rather than gold. 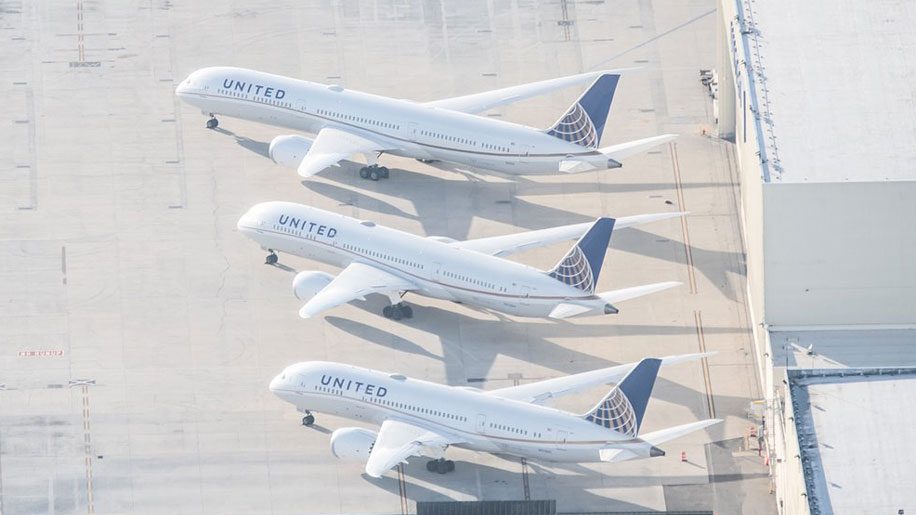 According to United, the new design uses three different shades of blue, what it calls “Rhapsody Blue”, “United Blue” and “Sky Blue”. The colour scheme is said to be in line with that of the new uniforms being designed by US men’s clothier Brooks Brothers and US fashion designer Tracy Reese for United.

The airline’s name on the side of the fuselage has also been enlarged and the belly has been given a subtle shade of grey. 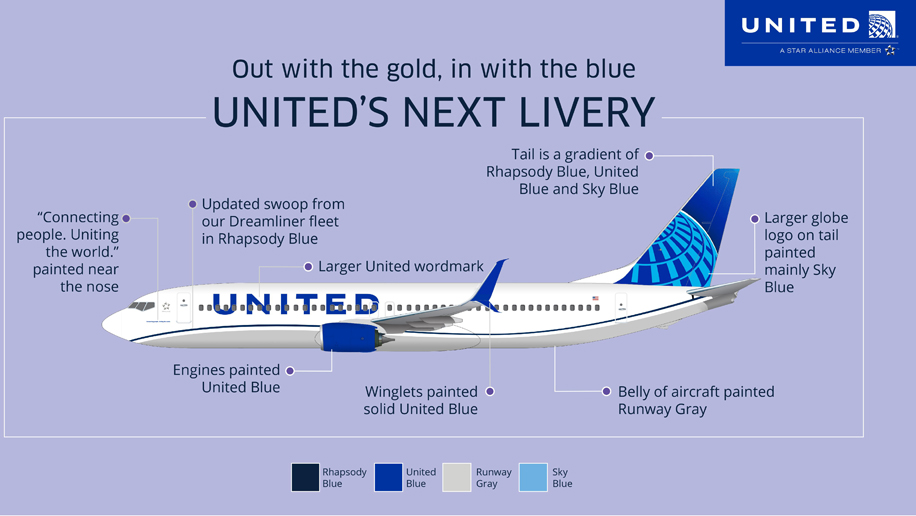 The aircraft in the photo is of a Boeing 737-800, the first aircraft to receive the new paint job. This will be joined by a mix of narrowbody, widebody and regional aircraft throughout the year.

What do you think of United’s new livery? Let us know in the comments section below.