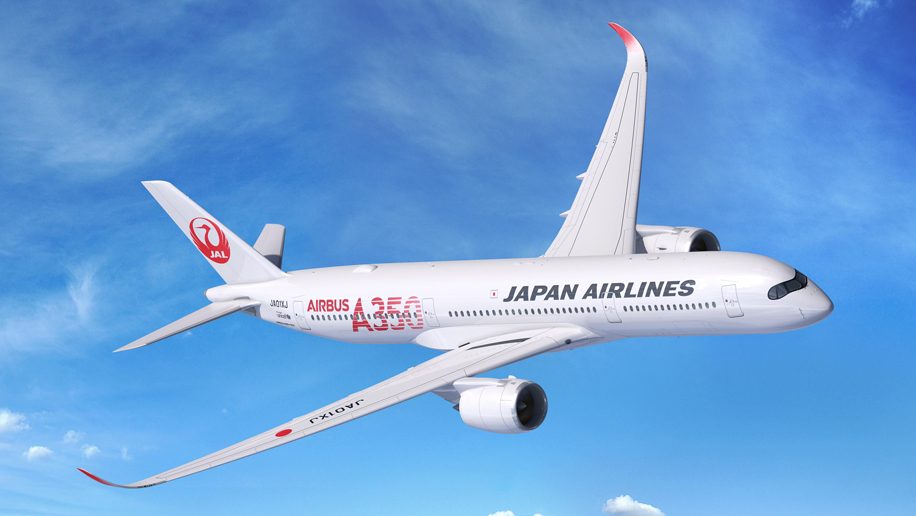 Japan Airlines is set to be one of the few carriers to offer “first class” seating on its Airbus A350-900 when it debuts the aircraft on its Tokyo Haneda-Fukuoka route on September 1.

Few airlines that operate the A350-900 have chosen to outfit the aircraft with a first class cabin, with many preferring to equip it in a three-class configuration comprising business, premium economy and economy class.

There have been some exceptions, however. These notably include China Eastern, whose recently delivered A350s feature a first class cabin, and Malaysia Airlines, which technically has “first class” seating on its A350s, but has since rebranded the cabin as Business Suites as of December last year.

But while Japan Airlines is marketing its most premium cabin on board the A350 as “first class”, the seats won’t be quite as luxurious as the enclosed, fully flat, first class JAL Suites found on board its Boeing 777-300ER (pictured below). 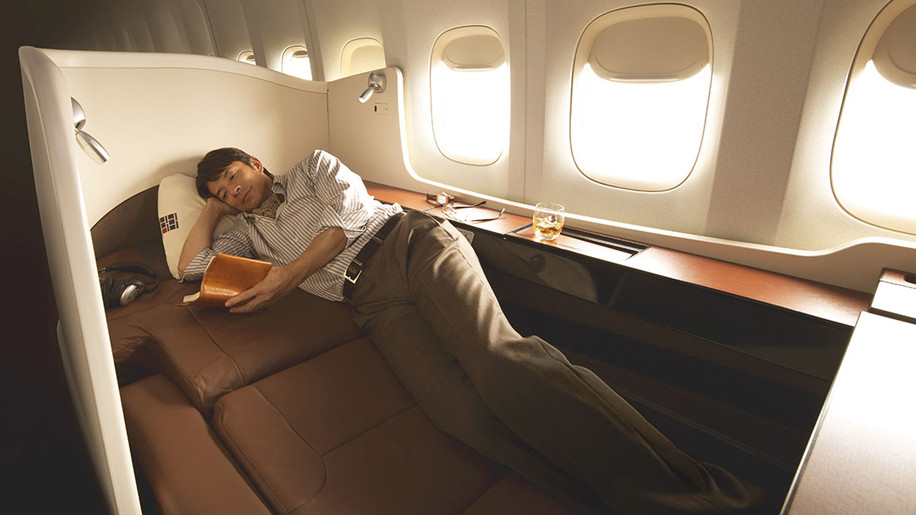 The reason for this is that Japan Airlines has, curiously, decided to deploy its new widebody aircraft exclusively on its domestic services, with Sapporo (New Chitose), Okinawa (Naha) and Osaka (Itami) flights also set to see the A350 in future.

And the aircraft will feature all new, specifically domestic seat products to match, with a domestic “first class” cabin, a “Class J” (domestic business class) cabin, and an economy class cabin.

As can be seen, the first class cabin will be laid out with 12 seats in a 2-2-2 configuration and feature a similar icon as the domestic first class seats found on board the airline’s Boeing 767-300ER, suggesting these new designs could resemble those found on the 767 (pictured below). 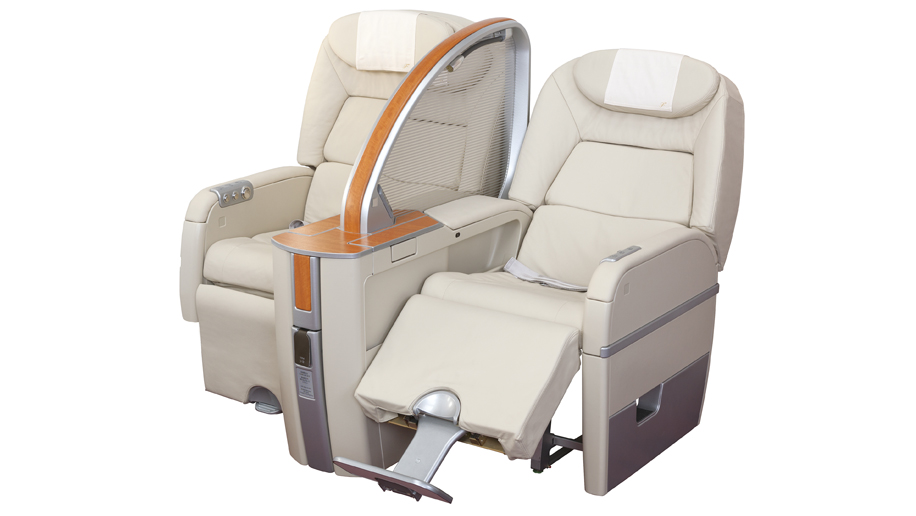 Unlike the 767, which features a 2-1-2 configuration, the A350 unfortunately won’t have these centre “throne” seats.

This set up resembles more of a business class configuration, and if Japan Airlines does use a design similar to the seat product on its 767-300ER then these won’t be lie-flat.

As for the domestic “Class J” business class cabin, this looks more like a premium economy set up with a 2-4-2 configuration. The only other aircraft to feature this cabin class are the 767-300ER, which lays it out in a 2-2-2 format, and the 737-800, which has a 2-3 configuration (seat product pictured below). 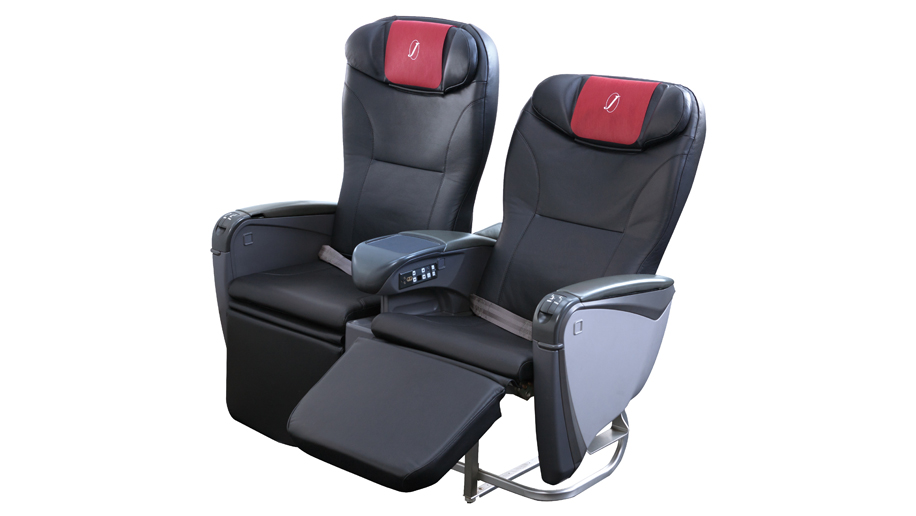 The seat products on these two aircraft certainly resemble Japan Airlines’ international premium economy seats found elsewhere in its long-haul fleet, and it’s likely the A350 will feature a similar product as the 767-300ER and 737-800.

The economy class cabin, meanwhile, is perhaps the most straightforward of the lot with a familiar 3-3-3 configuration commonly found on the A350.

For travellers expecting to fly domestically with the Japanese carrier there are some features to look forward to with the new cabins, however. All seats will, for instance, be outfitted with personal monitors, as well as power outlets and USB ports. Wifi connectivity will also be available on board.

For more information on Japan Airlines’ A350, click here. 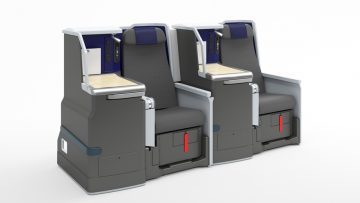 News
China Eastern gets its first Airbus A350 and it has a first class cabin
4 Dec 2018
Loading...