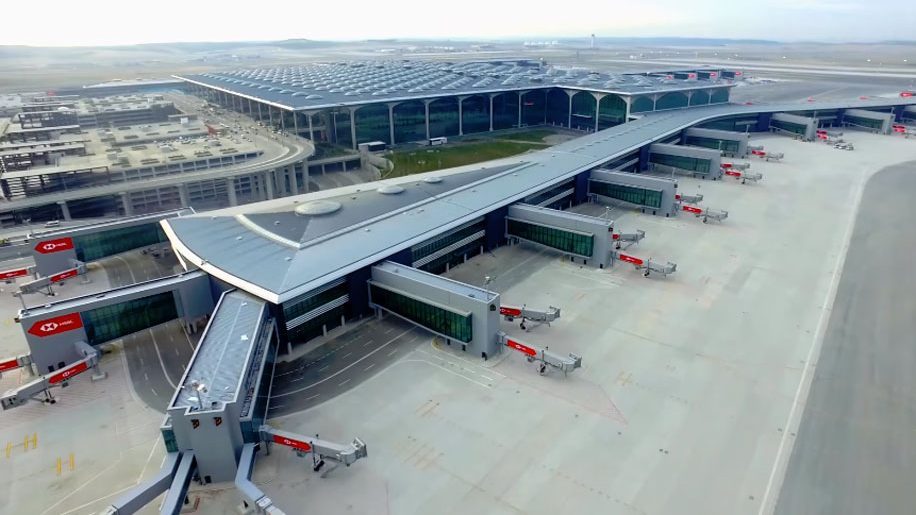 The delayed full opening of Istanbul airport will finally go ahead this weekend, with a 45-hour switch from Ataturk to the new facility currently underway.

The airport had originally been scheduled to open in October 2018, but the date was moved back first to January, then March, and finally to the date of April 7.

Turkish Airlines said that the “great move” began at 0300 on April 5, with the last flight set to leave Ataturk airport at 0200 on April 6 (a Singapore Airlines service to Changi).

There will then be a 12-hour period during which there will be no flights from either Ataturk or Istanbul airport, before the first Turkish Airlines service is set to leave the new facility at 1400 on April 6.

Turkish said that “Following that, Turkish Airlines flights from İstanbul Airport will be increased in stages according to a set plan”.

The switch will see over 10,000 pieces of equipment being moved between the two airports.

“Along with all other airlines, British Airways will be transferring its flights to Istanbul New Airport, following the closure of Istanbul Ataturk Airport for commercial flights.

“Any customers due to fly with British Airways to Istanbul up until April 4, 2019 will arrive into Istanbul Ataturk Airport.

“From April 7, 2019 all flights will depart from/arrive into Istanbul New Airport.

“During the transition period (April 5-6, 2019), no British Airways flights will operate to or from Istanbul. We have contacted affected customers, who will be offered a full refund or the opportunity to move their travel dates.”

Commenting on the news Turkish Airlines Chairman of the Board and the Executive Committee, M Ilker Ayci said:

“We are conducting the biggest transportation operation in the aviation history. So much so that during the move from Atatürk Airport which was the host of Turkish Airlines during its great rise in the global aviation to Istanbul Airport, our new home, the combined size of the equipment we are starting to transfer would cover the 33 football pitches.

“We will continue to welcome our guests from all over the world with the unique service concept of Turkish Airlines with much wider opportunities provided by our new home after this great operation, which closely followed not only in our country and region, but also on a global scale.”

Subscribers can read our indepth look at the new airport from last year, Sizing up Istanbul: 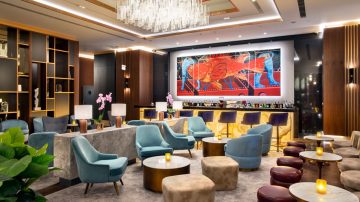 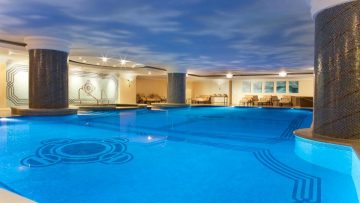