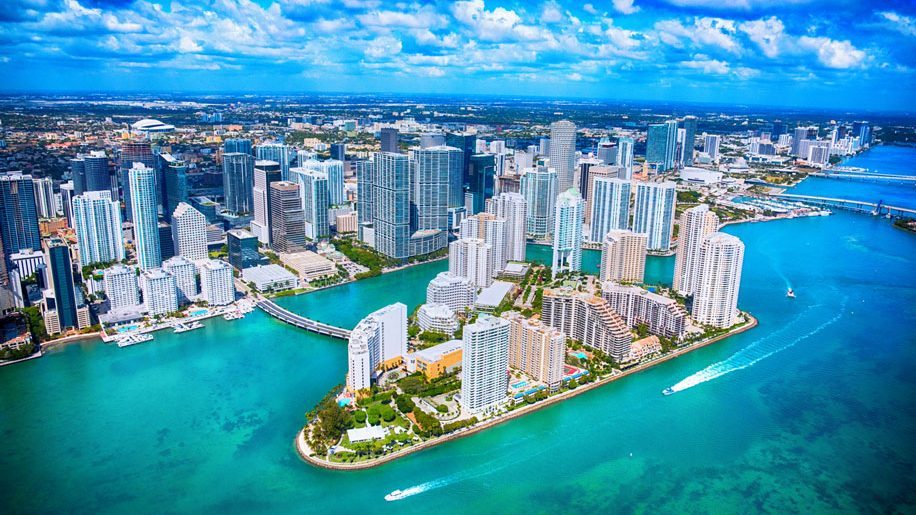 American Airlines is to double its frequency between London Heathrow and Miami this winter.

Commencing October 27, the second daily service will depart Heathrow at 1035, arriving into Miami at 1540, with the return leg leaving the US city at 1815, landing back into London at 0745 the following day.

Together with BA’s three times daily service it means the joint venture partners will offer a total of five flights per day between Heathrow and Miami this winter.

The news follows the launch of American Airlines’ flights between Heathrow and Phoenix this week, which compliments BA’s existing service on the route.

The additional flights will depart Heathrow at 1600, arriving into Philadelphia at 1910, with the return leg leaving at 2110, landing back into London at 0910 the following day.

“This will be American’s biggest year yet at Heathrow with an additional flight to Miami and new year-round service to Phoenix.

“We’re not only giving customers in the UK increased access to the warm winter sun destinations they want, but also working with our partner British Airways to better meet the demand for premium seats in important markets and connecting hubs like Philadelphia.” 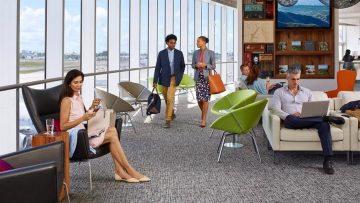