American Airlines to launch on London Heathrow to Phoenix route 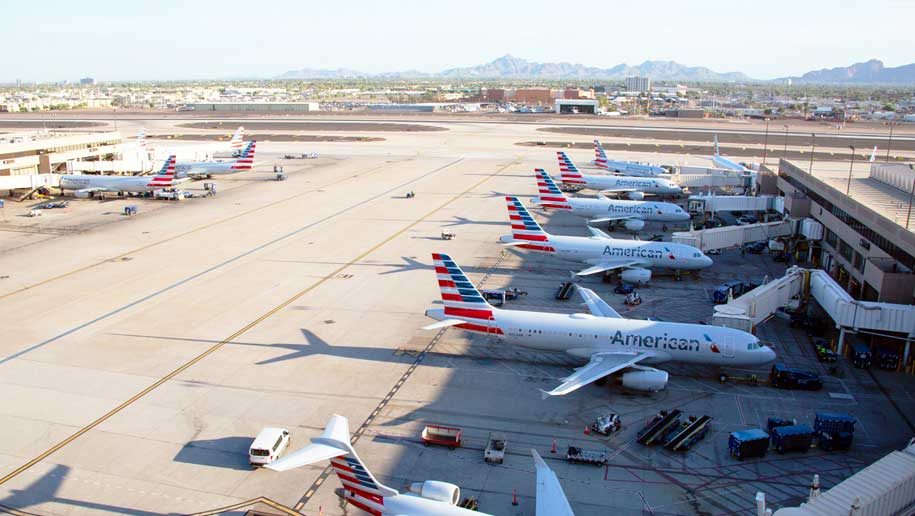 American Airlines is launching a  new service between London Heathrow Airport (LHR) and Phoenix Sky Harbor International Airport (PHX) from March 31, 2019. The new flight, operated by B777-200 aircraft is in addition to the existing service by American’s Atlantic Joint Business partner British Airways. This will be American’s first transatlantic flight from PHX.

“Our transatlantic partnership with British Airways continues to strengthen and provide new possibilities for both carriers and customers throughout Europe and North America,” said Vasu Raja, American’s Vice President of Network and Schedule Planning. “Our extensive networks on each side of the Atlantic are complementary and enable further long-haul expansion from both points of sale.”

The B777-200 offers three classes: economy, premium economy and business.

Next summer, American is introducing eight additional services between the US and Europe. All of the flights will be operated as part of its Atlantic Joint Business.

American’s flights will be available for sale from August 27, 2018.

Manchester Airport, however, will lose its Chicago flight

*This is big news* The @manairport to Chicago route dates back some 30 years. Most pax would use Chicago as a N American gateway. https://t.co/QorMJ9W3Zc

And there are big changes on Asian routes.