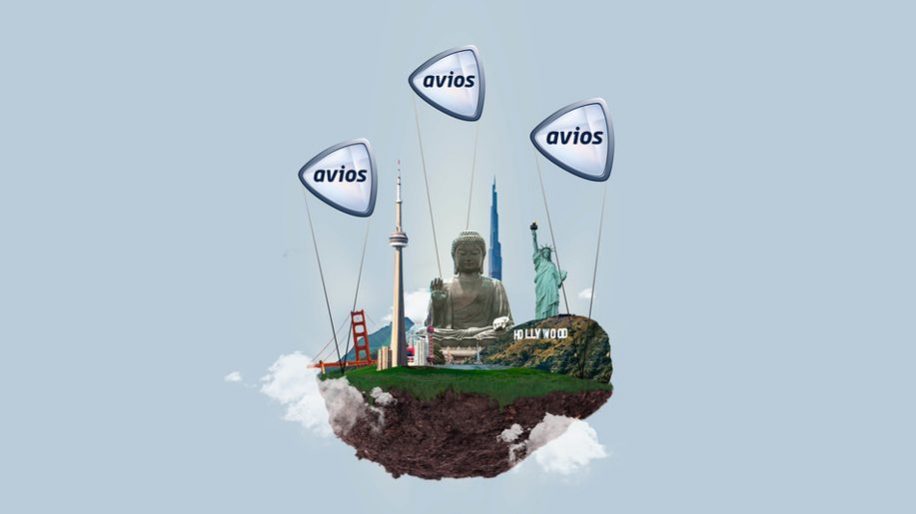 BA Redemption Finder, an independent website set up to help people find flights to spend their Avios on, has changed its name to Reward Flight Finder and added Virgin Atlantic’s Flying Club to its service.

The site lets users search for available seats on either airline by entering their origin and destination, number of required tickets and desired class, though it can only display information for point-to-point flights.

The free service gives access to the search function and daily email alerts with availability for selected trips. Paid membership costs £3 a month and unlocks hourly email alerts and the ability to see all seats by date rather than destination.

Site founder Tim Rogers told Business Traveller: “The thing I always hear from people who collect these points is that they find it really hard to redeem them for the places they want to go, whether that’s taking a First Class trip to South Africa or going on honeymoon in business.”

He began by connecting to BA’s availability database and creating an easy to use website that would show people when they can fly where they want to, and later added the ability to search by dates to help those with limited availability.

The addition of Virgin Atlantic came about due to overwhelming request from his primarily UK market, as well as finding time to do the programming – Rogers runs the site as a side project.

“The really powerful feature is alerts, which no one else is really doing, that let you know as soon as seats become available. You don’t have to spend your time going to the BA site,” he said.

Rogers said that while airlines have well-know windows when seats are released, plenty others become available outside of those times.

“The real magic is in terms of more random times,” he explained.

“For example seats going back onto the market. Our users get told when they are there and can be first movers to claim them. They don’t have to have points sitting around.”

The good news for fans of the service is that Rogers is currently doing the background work to add “lots more airlines,” with Delta most likely up next. When he can find the time, of course.