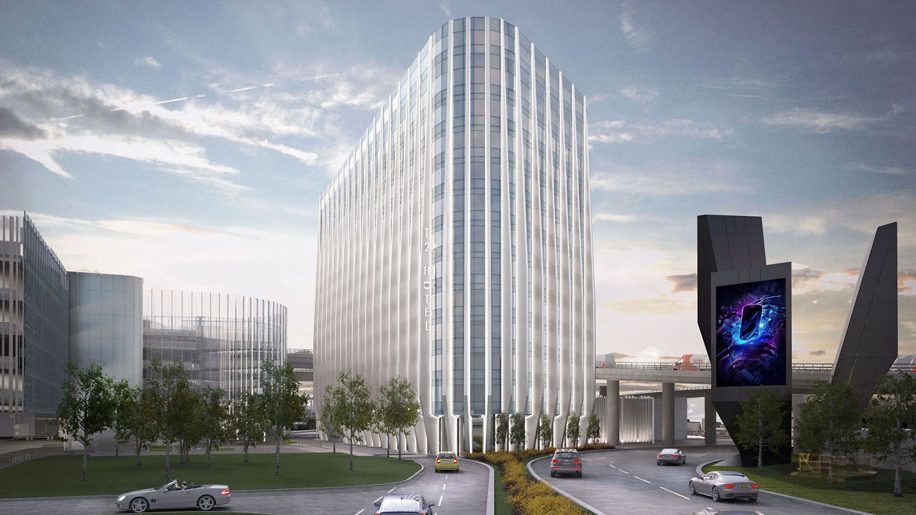 Hilton has started accepting reservations for its forthcoming Garden Inn London Heathrow Terminal 2 property, which will be directly connected to The Queen’s Terminal.

The hotel was originally announced by the Arora Group in 2016, and is now accepting reservations for arrival from August 14, 2019 and beyond.

The property will feature a rooftop bar overlooking the runway, with other features including fitness and business centres, meeting space and a restaurant.

Most rooms will offer runway views, with amenities including free wifi and mini fridge. 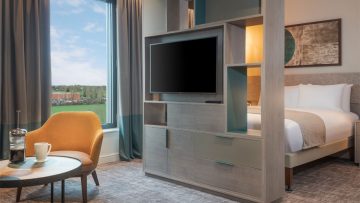