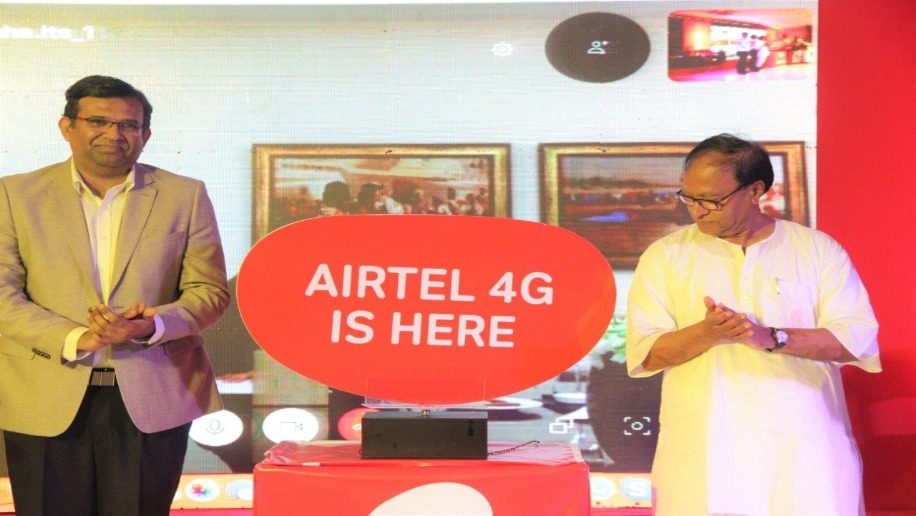 Airtel has announced the launch of 4G services in  Andaman and Nicobar islands, thereby becoming the first operator to start this facility in the island region.

Airtel will commence the availability of services in Port Blair first and will subsequently extend it to other parts of the islands.

Customers will be able to avail packages that include HD quality video streaming, superfast downloads, and uploads along with high speeds internet browsing on Airtel’s FDD 4G network.

The telecommunications service provider will also offer prepaid and postpaid plans that come with premium bundled content like Netflix, Amazon, and Zee5.

Gopal Vittal, Managing Director and Chief Executive Officer (India and South Asia), Bharti Airtel said, “We are delighted to launch the first 4G service in Andaman and Nicobar and contribute towards building a truly digitally empowered India. Having given the islands its first mobile network in 2005, we now look forward to serving customers with world-class high-speed data services and invite them to experience our 4G network. We would also like to thank the DoT and the local administration for their continued support to our endeavor.”

The launch is part of Airtel’s Project Leap- an undertaking to transform the region’s networking. 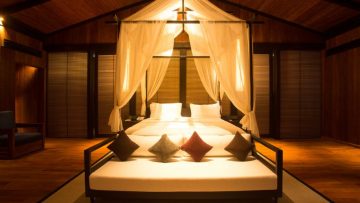 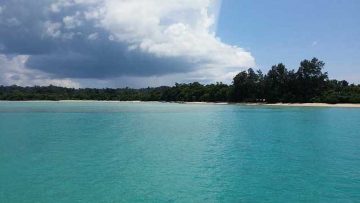 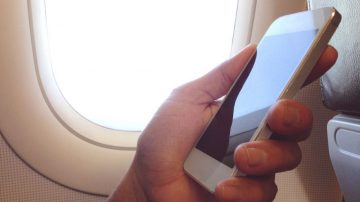