Loyalty programmes Marriott Rewards, The Ritz-Carlton Rewards and Starwood Preferred Guest will complete their integration when they are collectively renamed Marriott Bonvoy next month.

From February 13, new branding will be rolled out across all consumer touch-points and a multi-million dollar media campaign will advertise the new programme.

The merger began last year, with members currently able to book stays and earn and redeem points across all three programmes through one account, so the final change is in name and design only.

Marriott said it will retain popular SPG perks such as free upgrades when available.

The changes come after Marriott admitted that hackers — suspected of working for Chinese intelligence agencies —stole the personal data of millions of guests at Starwood branded hotels, including passport details and card information. Marriott International merged with Starwood Hotels and Resorts in 2016.

Two new names for Elite status will also be launched:

The current Marriott app will update to become the Marriott Bonvoy app on February 13, at which point the Starwood Preferred Guest and Ritz-Carlton Rewards apps will be deactivated.

“Marriott Bonvoy is a travel programme designed to bring to life our extraordinary portfolio of global brands in 129 countries and territories, while also providing endless inspiration for members to keep travelling and pursuing their passions,”  said Stephanie Linnartz, Global Chief Commercial Officer at Marriott International. 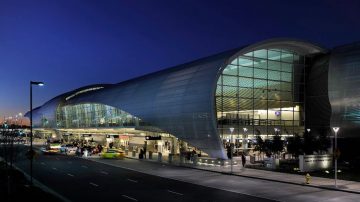 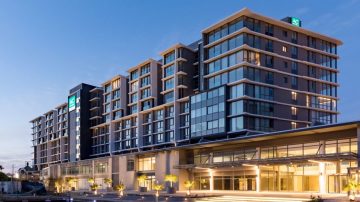