United travellers will have to pay for a decent economy seat 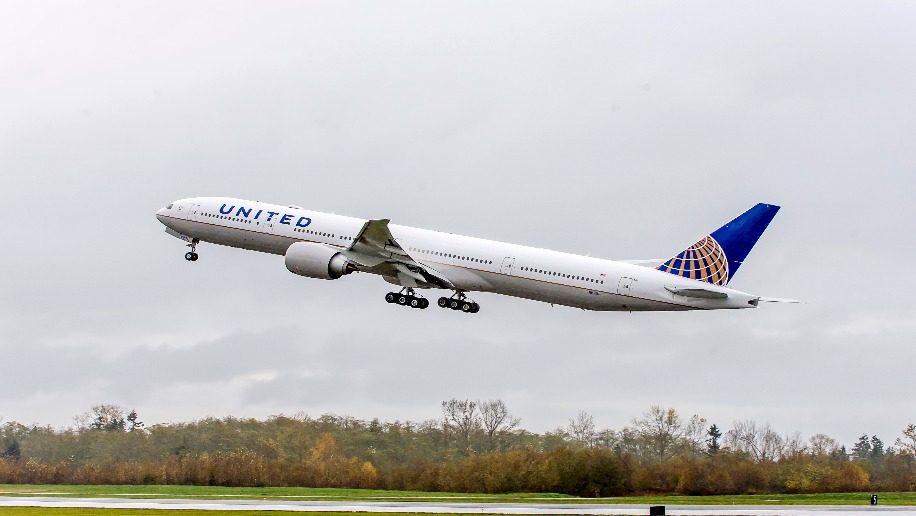 United Airlines has begun charging travellers extra for average seats in economy class that are located in preferred parts of the cabin, generally those toward the front of the plane, CNBC reports.

United is following the precedent set by rivals Delta Air Lines and American Airlines, which also seek extra payments for the privilege of sitting in an otherwise normal coach seat — with no extra legroom or pitch — in a more desirable location.

Such fees can add quite a bit to the cost of a ticket. Delta, for example, charges a $80 fee for a preferred economy seat on a flight from New York to Los Angeles. Fees vary by airline, aircraft, route, and demand, and are applied to each leg of an itinerary when connecting flights are involved.

Separately, United announced that passengers enrolled in its MileagePlus loyalty program can now earn credit for flying in the airline’s bare-bones basic economy class, albeit at a reduced rate. Basic economy passengers will earn full credit for dollars spent on their ticket, but only 50 per cent of qualifying miles and half of a qualifying segment for each flight.