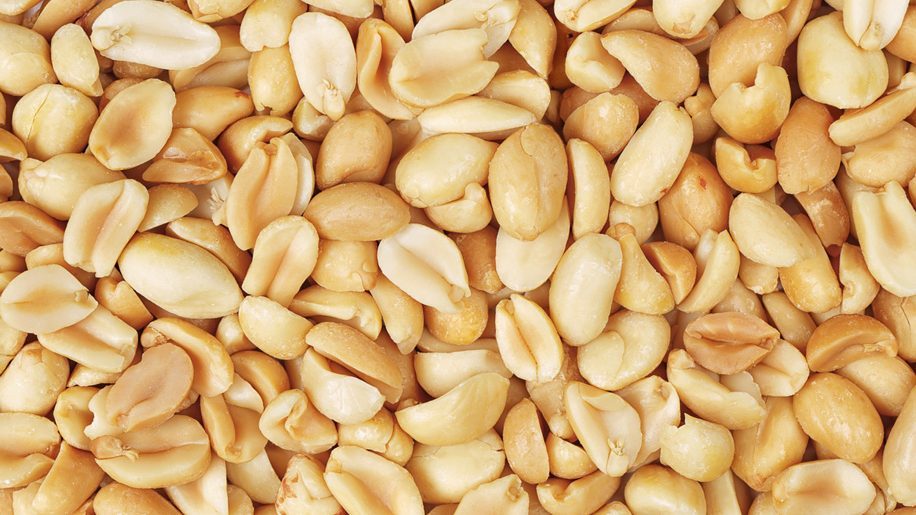 Passengers who have nut allergies will be offered priority boarding on American Airlines flights to give them time to clean their seating area of possible nut debris left by previous travellers.

USA Today reports that the airline issued a statement outlining the policy.

“Customers with nut allergies who would like to board flights early to wipe down surfaces may ask to do so at the gate,” said the airline.

“Though we do not serve peanuts in flight, we can’t guarantee our customers won’t be exposed to peanuts or other tree nuts during their trip. We strongly encourage those with allergies to take all necessary medical precautions before flying.”

Delta already lets customers with nut allergies board early. Airlines have been hit with lawsuits and complaints from travellers who say that in-flight exposure to nuts puts their health at risk.

Southwest Airlines recently announced that it would stop serving peanuts on its flights, which it had done since being founded in 1967.

Nut allergies affect an estimated 0.5 to 1 per cent of the population.