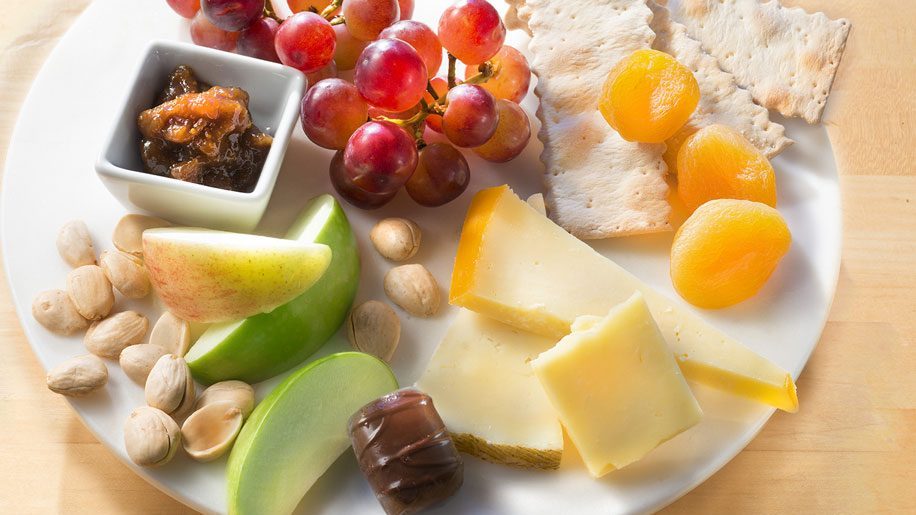 The annual Airline Food Investigation doesn’t speak to delicious, but does conclude that Delta Air Lines and Virgin America serve the most nutritious food in the skies.

Charles Platkin, Ph.D., director of the Hunter College New York City Food Policy Center and founder of DietDetective.com, rated the nutritional quality of a dozen leading U.S. airlines based on a five-point scale and found that Delta and Virgin America topped the chart with scores of 4 each.

“Delta is doing an incredible job focusing on improving its food, transparency and communication,” said Platkin in a DietDetective blog post on the findings. “It is the clear leader among the big carriers by a long shot.”

Airlines scores were based on the caloric and nutrient content of their snacks and meals. In addition to detailed nutritional information, the report estimates how much walking a traveller would have to do to burn off their in-flight indulgences.

Platkin noted that some airlines have reduced the size of their snack packages, but that most snacks remain relatively high in calories. On the other hand, American Airlines and Delta have returned to offering complimentary meals in economy class on some flights.

Travellers who are concerned about nutrition should consider packing their own bottled water and food; Platkin recommends fruit, high-fibre cereal, energy bars, and sandwiches and nuts divided into portion-controlled packages.