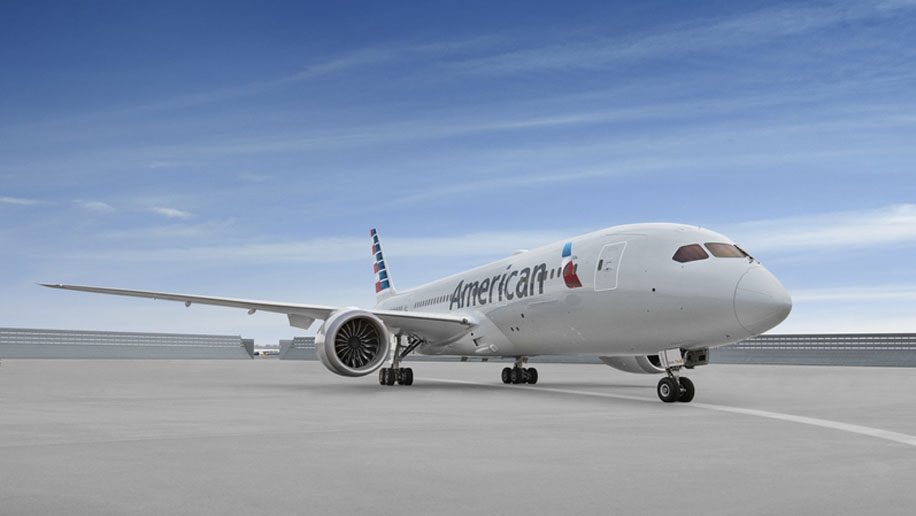 It’s going to cost you a little more for a tipple on an American Airlines flight.

Fox News reports that the airline increased most drink prices by $1 effective October 1. Beer will now cost $8, while all spirits and wine will cost $9.

Airline officials noted that while prices have risen, choices have expanded, as well. American Airlines now offers craft beer from brewers like Goose Island and Fat Tire, for example, and Tito’s vodka and Woodford Reserve whiskey.

Earlier this year, Southwest Airlines raised its drink prices to $6 for wine and beer and $7 for spirits. The airline also gives free drink tickets to members of its frequent flyer programme, however.

No other US airlines have yet announced plans to follow American’s lead, although airlines quickly linked up to raise the price of checked bags after JetBlue did so last month. 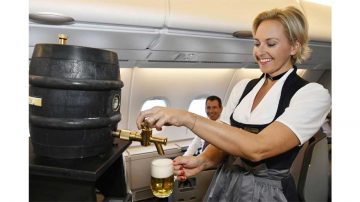 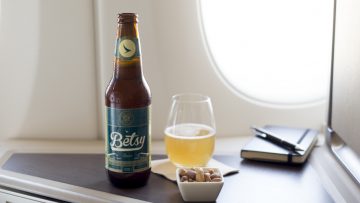 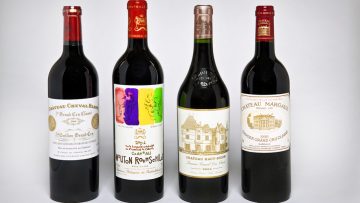 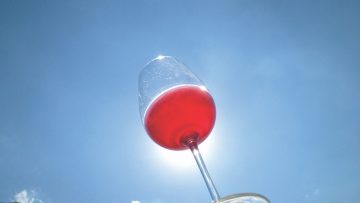