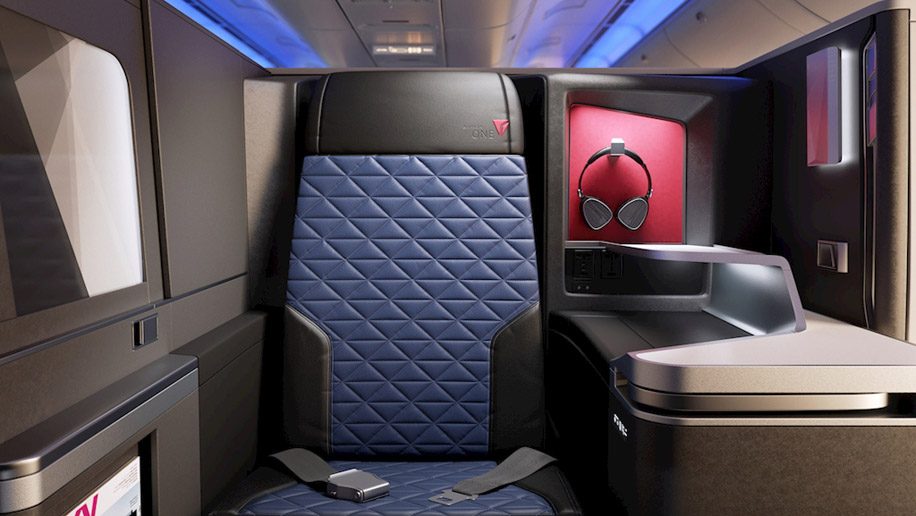 Delta Air Lines continues to expand connectivity between its hub at Minneapolis-St Paul (MSP) and Asia-Pacific with the US carrier setting its sights on launching a new non-stop service to Shanghai in 2020, giving the Minnesota airport its first ever non-stop connection to China.

The airline recently submitted a proposal for the new service, which would be operated by its newest long-haul aircraft, the Airbus A350-900, to the US Department of Transportation (DoT). A proposed frequency for the route has yet to be announced.

Speaking about the proposed route, Delta CEO, Ed Bastian, said: “In addition to our Twin Cities customers, this new route will benefit travellers across the US with more competition and options for service to Shanghai thanks to our connecting hub at Minneapolis-St Paul International Airport.”

The new service comes as the airline prepares to launch non-stop flights between MSP and Seoul next April, joining its existing route from the Minnesota hub to Tokyo Haneda – currently its only service to Asia from MSP.

Delta’s planned Shanghai service would also enable travellers to connect onto services operated by partner carriers China Eastern and Shanghai Airlines to some 70 destinations in China.

“Direct service to China would be a tremendous benefit to the Minnesota business and hospitality communities.”

The aircraft Delta plans to fly on the route, the A350-900, has been key to the airline’s significant expansion of its services across North Asia over the past 12 months, having debuted on its Detroit-Tokyo Narita route last November. The aircraft has since been deployed on additional services to Tokyo, as well as Seoul, Beijing and Shanghai.

Business class passengers will be able to fly on the airline’s new Delta One Suites, which feature a sliding door and are billed by the airline as “the world’s first all-suite business class” product.

While having an enclosed space is indeed rare for a business class product, the seat itself is actually a variant of Thompson Aero’s Vantage XL model that is also used by carriers including Qantas, Philippine Airlines and Chinese carrier Juneyao Airlines in their business class cabins on select aircraft.

The aircraft’s 32 Delta One Suites are laid out in a 1-2-1 configuration on the A350, giving all passengers direct aisle access, and are able to recline to offer a fully flat bed that offers 76-81 inches of length and 22-24 inches of width.

Along with the business class cabin, the A350 also offers 48 seats in Delta Premium Select (premium economy) and 226 seats in the main cabin (economy).

Last month, Delta announced that it would be adjusting its daily Atlanta-Shanghai service, launched earlier this year, to instead stop through Las Vegas on two days next year – January 7 and 12 – in order to meet increased demand surrounding the International Consumer Electronics Show that will be held in Las Vegas from January 8-11, 2019. 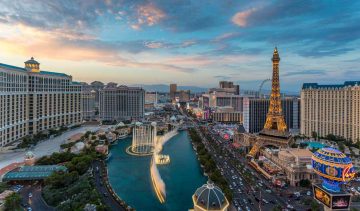