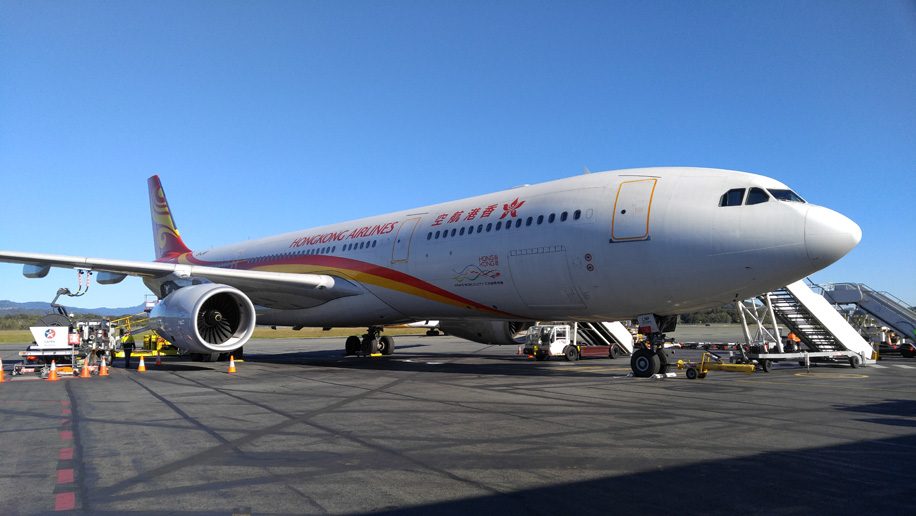 Hong Kong Airlines is dropping its current four-times-weekly service to the Cambodian capital Phnom Penh from the end of this month as part of what the airline calls an “ongoing seasonal adjustment to its operations”.

According to a recent announcement on its official website, Hong Kong Airlines will “temporarily suspend” flights HX729 and HX730 from October 27, 2019 until March 30, 2019.

That being said, tickets for flights after March 30 next year are also currently unavailable to book, suggesting the service is not confirmed to be making a return for next year’s summer season.

Passengers that are already booked on flights after October 27 will be offered alternative travel arrangements. These include free transfer to flights to Bangkok, Hanoi and Ho Chi Minh City that are operated by the airline within two weeks before or after the original departure date; waiving of re-booking fees to an earlier flight to Phnom Penh before October 27; and rebooking to other airlines operating direct flights on the same day subject to availability.

Phnom Penh is not the only destination Hong Kong Airlines will cease to serve from the end of this month. As previously reported by Business Traveller, the carrier will be dropping its services to Gold Coast and Cairns in Australia from October 28 onwards.

Hong Kong Airlines’ decision also follows the recent launch of a new daily service to Manila back in June, using its all-economy Airbus A320 aircraft. 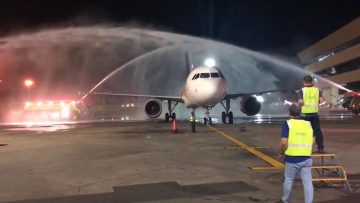 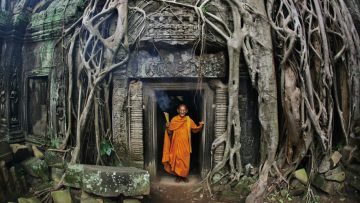