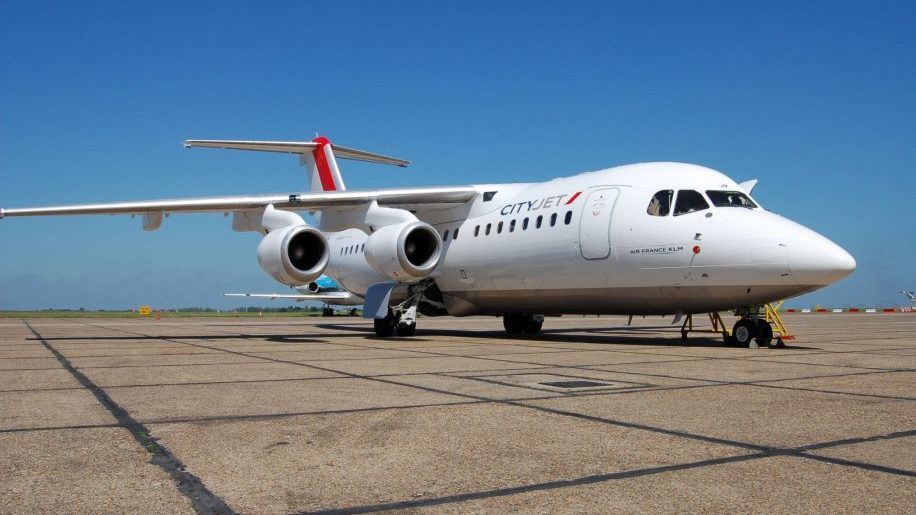 Cityjet has signed an ACMI (Aircraft, Crew, Maintenance and Insurance) agreement to operate the London City-Dublin route on behalf of Aer Lingus from October 28.

Cityjet currently serves the route under its own colours, but the new agreement will see it operate the flights for Aer Lingus.

Customers are unlikely to see much change in terms of the flights themselves, although they will now fly on Aer Lingus-liveried Avro RJ85 aircraft, with onboard service from the IAG member carrier, and with staff in Aer Lingus uniform.

It also means the route will now be bookable at aerlingus.com and via the Aer Lingus app.

In a press release Aer Lingus said that the move would see it offer up to 50 daily flights between London and Dublin, with up to six flights per day from London City.

Readers will note that fellow IAG member British Airways already operates flights between London City and Dublin under its BA Cityflyer subsidiary. A spokesperson for Aer Lingus said that “The new service complements the existing British Airways service between Dublin and London City, providing more choice to customers of both airlines – in the same way the Aer Lingus and British Airways Heathrow to Dublin services complement one another”.

“In recent years we have transitioned Cityjet from being an airline serving scheduled markets under its own brand into becoming a provider of capacity to customer airlines throughout Europe. We are delighted to now add Aer Lingus to our growing list of flying partners.

“Cityjet now employs almost 1,300 people and has a fleet of 45 aircraft flying on over 200 routes across Europe from our crew bases in Amsterdam, Brussels, Copenhagen, Dublin, Helsinki, London, Paris, Stockholm, Tallinn and Vilnius.

“Cityjet was one of the first airlines to launch services to London City Airport in 1994 having recognised the convenience and strategic importance of the airport located on the doorstep of London’s financial district.

“We would like to sincerely thank our loyal customer base who have flown with us over the years and we look forward to continuing to deliver great service to them and Aer Lingus on the route between Dublin and London City.”