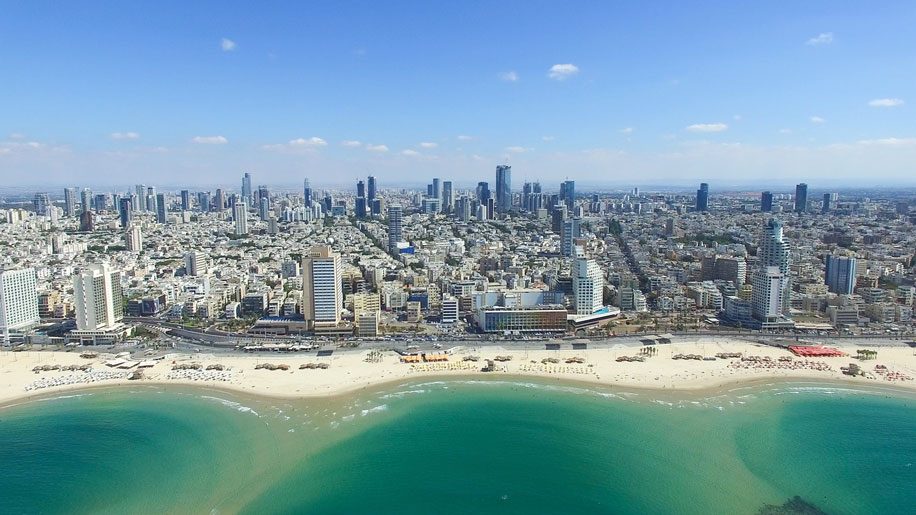 United Airlines has announced plans for a new nonstop route between Washington Dc and Tel Aviv, to launch on May 22, 2019.

The service will be operated by United’s B777-300ER aircraft, and will be the first nonstop route between the two cities by a US carrier.

“As we begin celebrating 20 years of service in Israel, we want to thank our customers and employees who have helped make United the top US airline serving Israel.

“We thank the Israeli government for its ongoing support and partnership. We look forward to continuing to serve Israel with this new service for our customers traveling between the US capital and one of the most advanced science and technology sectors in the world.” 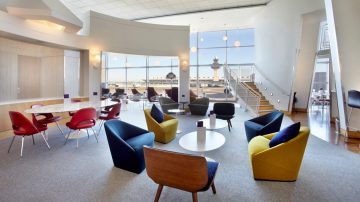