Primera Air has been forced to suspend all services to and from Birmingham airport from October, blaming “capacity reduction”.

The low-cost Nordic carrier had planned to launch long-haul services from Birmingham to Boston, Newark and Toronto earlier this year, but the Boston service was quietly dropped before the launch date, followed by the cancellation of the Newark and Toronto routes.

This left short-haul services to destinations in Spain and Iceland, but Primera has now confirmed that these two will cease by October.

“Primera Air has unfortunately taken the decision to cease short haul operations from Birmingham Airport due to the fact that these routes didn’t perform as well as expected.

“All affected passengers have already been informed. Our priority is ensuring those affected passengers are compensated in compliance with EU261/2004, and alternative travel arrangements have been offered to them, as well as the option of a full refund if appropriate.

“We are committed to minimising any disruption and are deeply sorry for the inconvenience this may cause.”

Primera’s growth plans have been hampered by the late delivery of Airbus aircraft, and customers have taken to Facebook to complain about the carrier’s customer service. 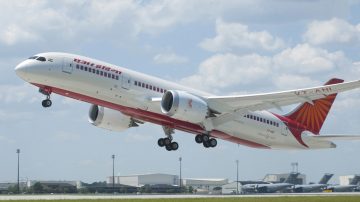