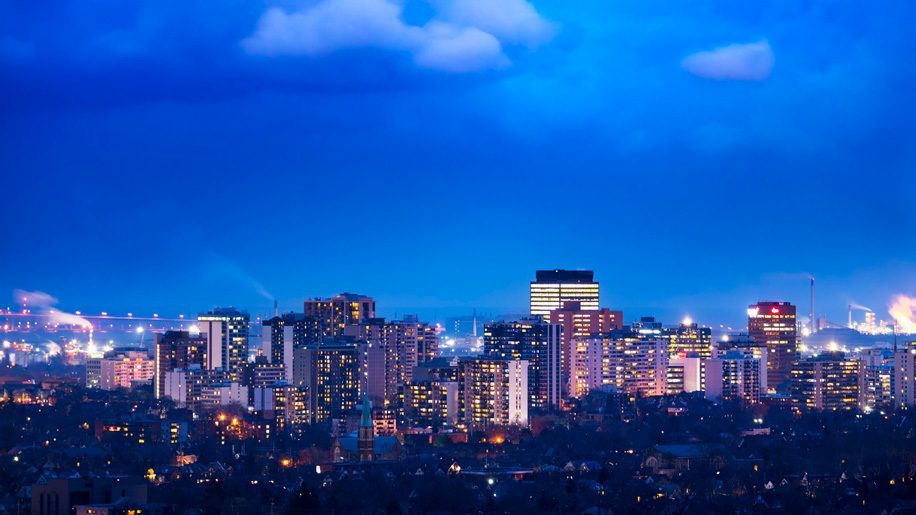 Norwegian has announced plans for a new route between Dublin and the Canadian port city of Hamilton.

The daily service will launch on March 31, 2019, and will be operated by a B737 Max aircraft configured for 189 economy seats.

It will be the first direct, nonstop route between the two cities, and Norwegian’s first service between Europe and Canada. Fares start from €189 each way.

The city of Hamilton is situated around 70km south west of Toronto, and around 90km west of Niagara Falls.

“Today marks a milestone in Norwegian’s transatlantic expansion from Ireland as we announce the first ever direct route between Dublin and Hamilton – Toronto, this is also our first ever service between Europe and Canada.

“We are committed to providing Irish passengers with greater choice and lower fares across our network as we continue to invest in the Irish market. We look forward to welcoming passengers on board our new service to Canada from March 2019.”

The carrier is currently the subject of takeover speculation, with British Airways having taken a minority stake in the airline ahead of two rejected “takeover bids”, and Lufthansa’s CEO confirming talks with the carrier. 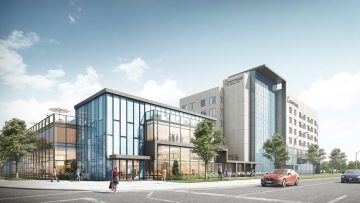