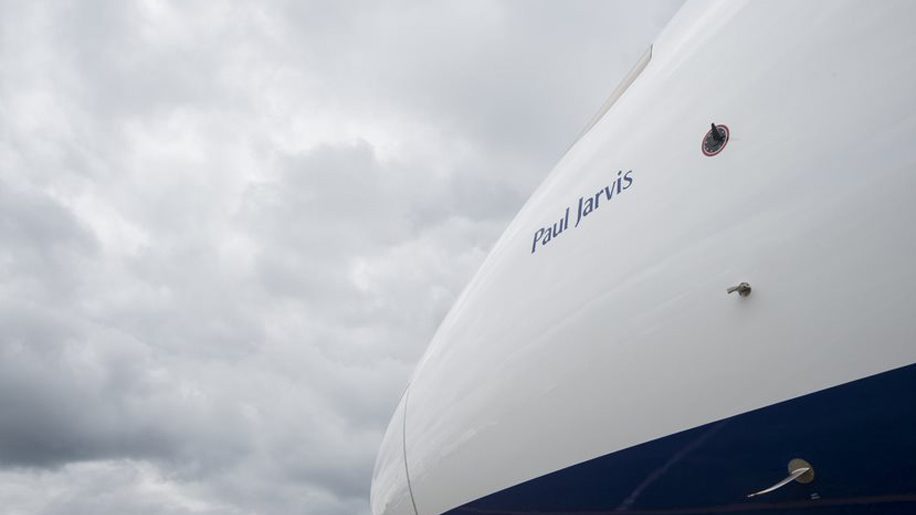 British Airways has named its 28th and latest Dreamliner aircraft after its late employee Paul Jarvis.

Jarvis – who passed away in May at the age of 72 – was the carrier’s museum curator, and had worked for BA for over 50 years.

The recently delivered B787-8 aircraft (registration G-ZBJJ)  is the only current plane in BA’s fleet to bear a name, and the first ever in the airline’s history to be named after a member of staff. 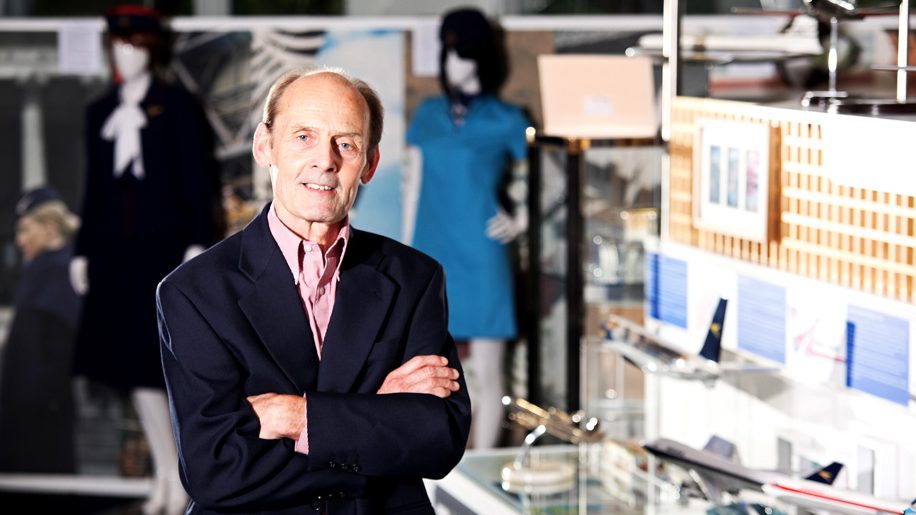 A spokesperson for BA said that Paul had made “a huge contribution to British Airways” – his wife Nadine and daughters Lisa and Claire were invited to Boeing’s Seattle factory to unveil the name on the side of the aircraft. 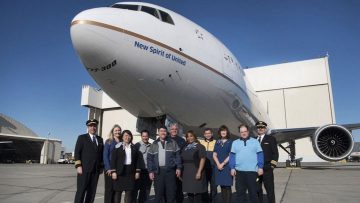 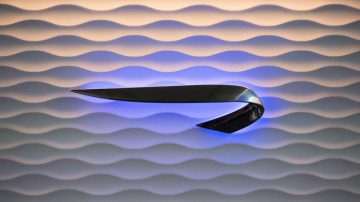