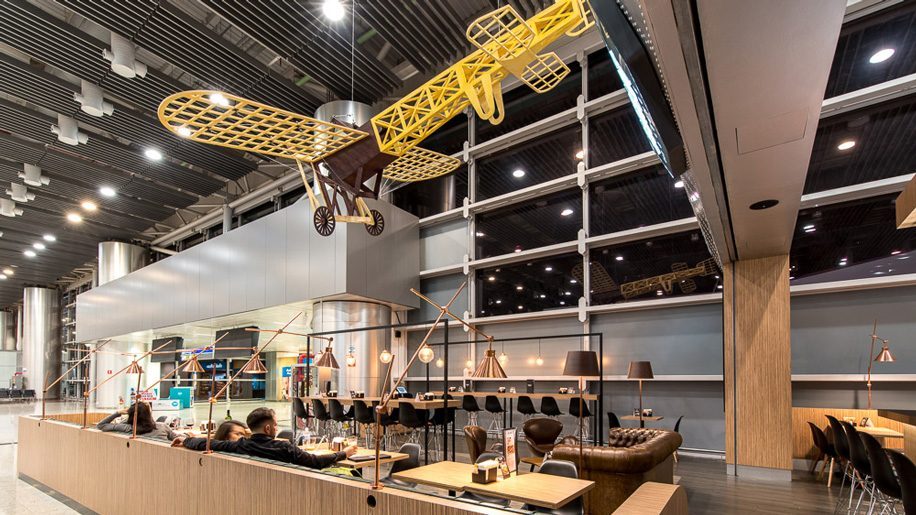 Priority Pass has released its latest growth figures, with the lounge and airport experience provider having passed 1,200 facilities worldwide.

The group has added 141 new lounges to it portfolio over the last year, as well as 34 dining, spa and relaxation experiences, as it continues to expand beyond the traditional lounge offering.

And in North America a total of 27 lounges were added, including the Virgin Atlantic Clubhouse at Los Angeles International airport’s Terminal 2. For a Tried and Tested review of this facility, published in 2015, see: 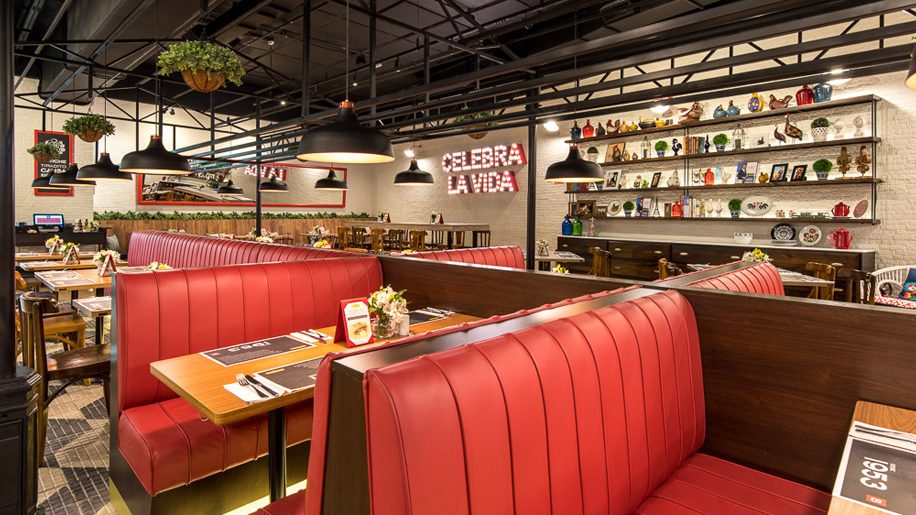 Commenting on the expansion Christopher Evans, Joint CEO at Collinson, the operator of Priority Pass, said:

“In the last year we’ve added some exciting choices to the Priority Pass portfolio, increasing the global footprint of the programme to more than 1,200 experiences around the world.

“New and exclusive partnerships with lounge, dining and spa providers demonstrate our commitment to providing our members with more options that cater for their individual needs at airports while also broadening our airport coverage.

“As the needs of travellers continue to evolve, we’re constantly striving to further improve and develop the Priority Pass offering, providing our members with access to the very best possible experiences each time they travel.”

For our recent round-up of 100 top airline lounges worldwide, see:

Subscribers to Business Traveller can receive up to 20 per cent off Priority Pass membership. 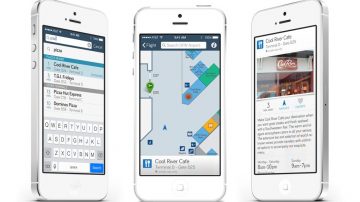 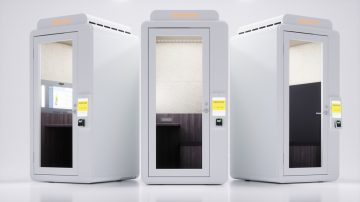