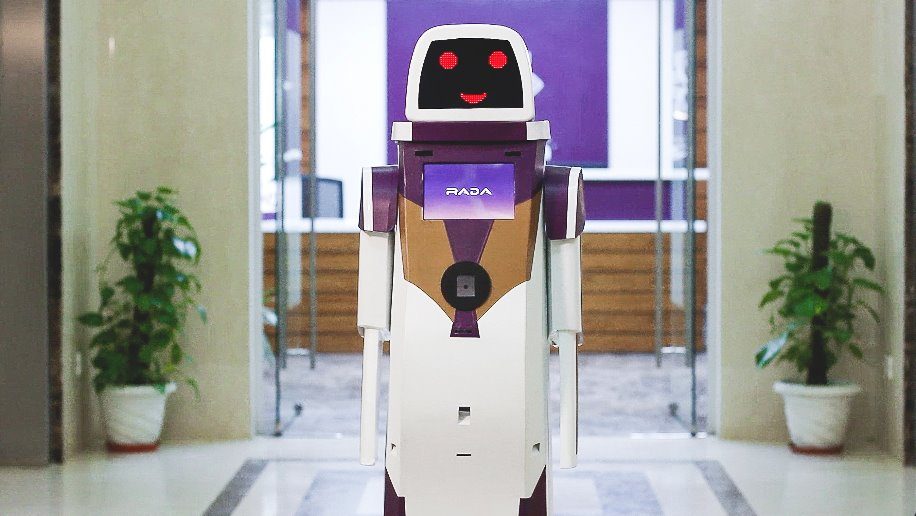 From scanning boarding passes, giving information on the terminal, departure gates, weather conditions of the flight destination, flight status, providing details on Vistara products and services, entertaining passengers with multimedia content like songs and videos are some of the features of this Vistara robot.

Designed and build by the Tata Innovation Lab, RADA is equipped with four wheels for unrestricted movement and three in-built cameras for effective interaction, and voice technology.

Leslie Thng, Vistara’s chief executive officer said, “Innovation is one of the core values ingrained in the DNA of Vistara’s culture, which we have fostered within the organisation in many ways. RADA is a manifestation of this endeavour. Vistara has disrupted the market through several innovations with the sole objective of redefining air travel in the country while making its processes more robust and resources more effective. With RADA, we aim to change the way people interact and fly with an airline. We will be developing ‘RADA’ based on customer feedback and equipping it with the most effective features in the time to come. Our steadfast focus remains to be on delighting customers across all touch-points, and we’re confident that ‘RADA’ will help us take the ‘new feeling’ to the next level.”  airvistara.com 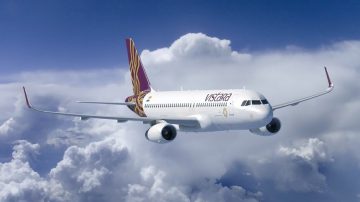