London’s The Cumberland to close ahead of Hard Rock rebranding 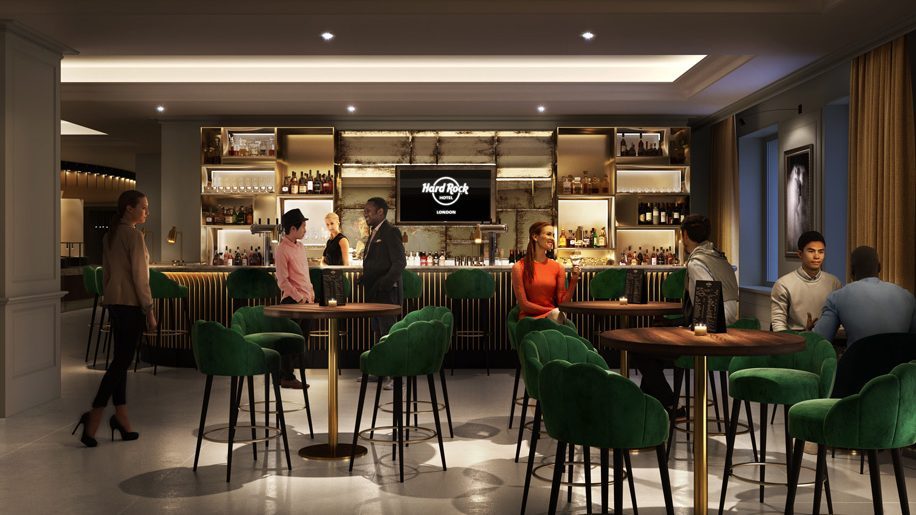 London hotel group GLH has revealed more details of the forthcoming relaunch of The Cumberland under the Hard Rock Hotels brand.

As previously reported, the property is set to become London’s first Hard Rock hotel, with the rebranding scheduled to take place in spring 2019.

Work is underway upgrading guest rooms, with the hotel working floor by floor “to minimise disruption”. In particular the third floor will house new Rock Royalty rooms and suites, which will offer “deluxe fixtures and furnishings together with brand new bathrooms, along with extra perks including VIP check-in and access to our lavish Rock Royalty lounge”.

The hotel’s ground floor restaurant and bars have been closed since the early part of this year for strip-out and preparation works, and work is set to begin this month on the new centerpiece 370-seat Hard Rock Café, as well as the lobby bar and cocktail bar. For current guests the basement level Market restaurant and bar remain open. 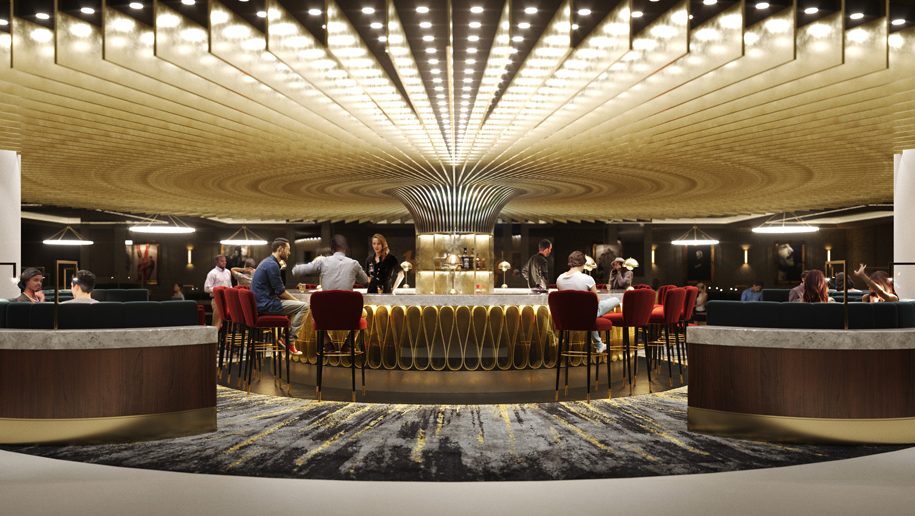 The property will stay open until late December, when it will close over Christmas and into the new year, during which time the hotel will add “all the unique flourishes and touches that make a Hard Rock Hotel what it is – over 100 pieces of music memorabilia celebrating former residents such as Jimi Hendrix, Diana Ross and Bob Dylan, original in-room artwork, bespoke furniture and soft furnishings”.

During this period work will also take place on the new reception areas, VIP lounge and two new bars, before the hotel reopens in the spring.

“Hard Rock is a world-class institution where contemporary style and comfort meets rock star service. This building has stood at the intersection of British music and fashion since the 1930s and when we open in spring 2019, it’s sure to become a go-to London hotspot once again.” 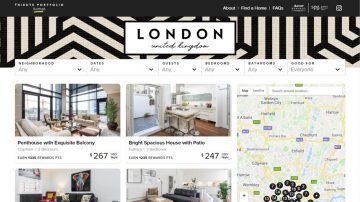 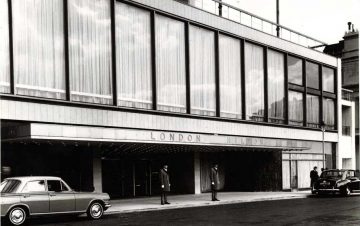 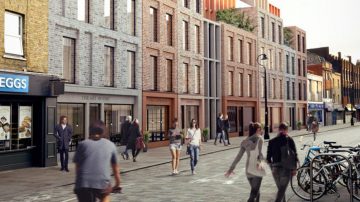