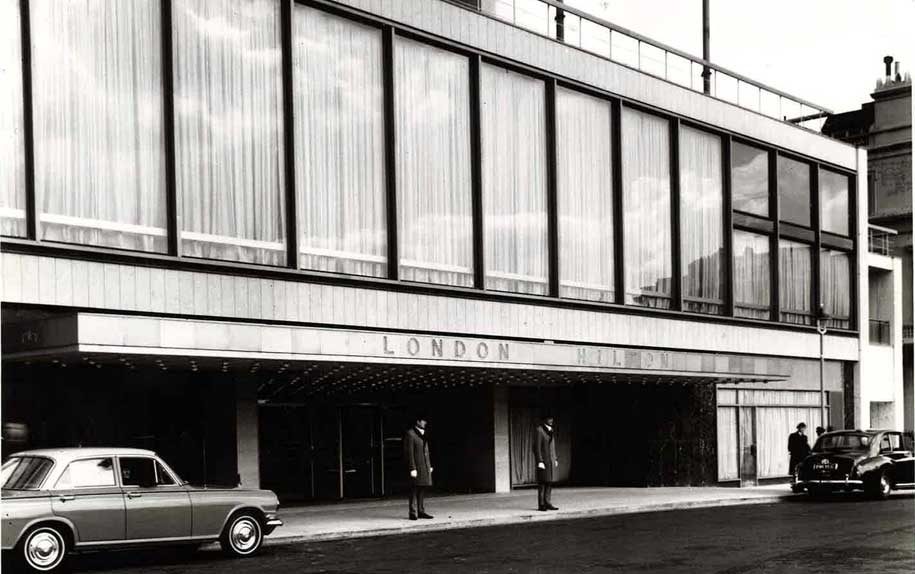 The London Hilton on Park Lane is celebrating its 55th anniversary and is offering 55 rooms at £55.

To book the offer visit Hilton.com  and book the hotel using the promotional code “55BDAY”

The rooms will be bookable from  0900 today, April 17, until April 20 (although they will likely sell out this morning) and are redeemable in May and June.

The hotel opened in 1963 and is hosting a party in Trader Vic’s to celebrate its anniversary. 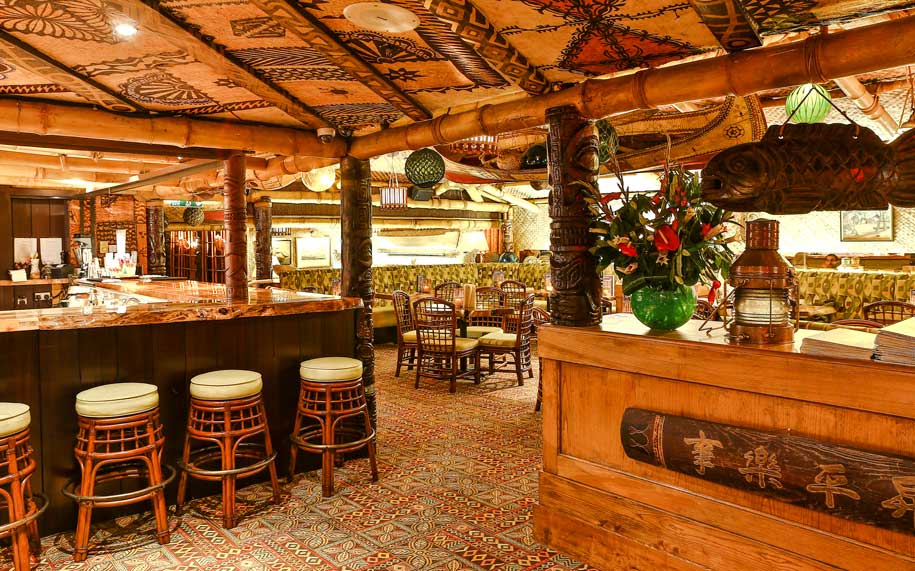 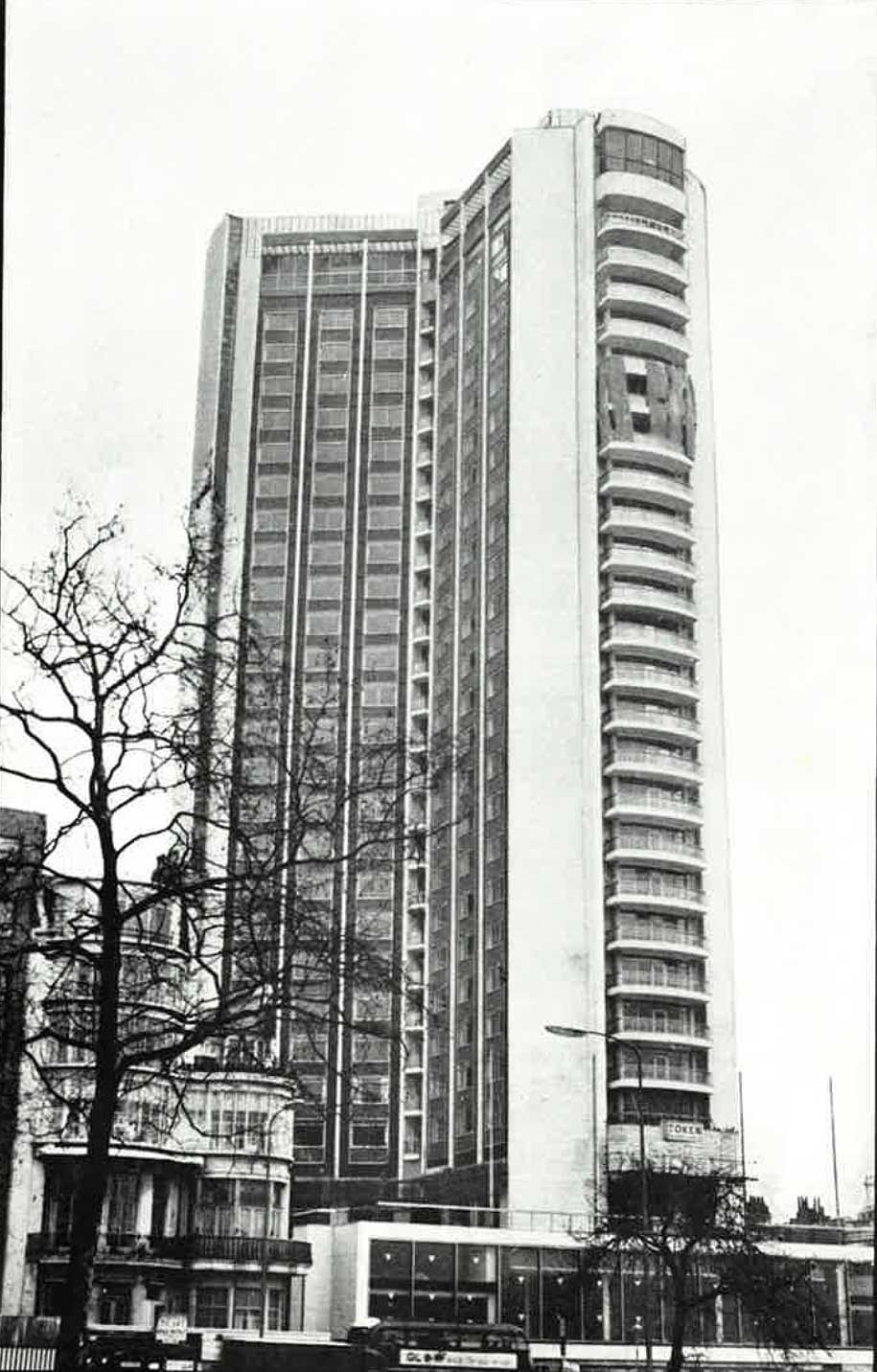 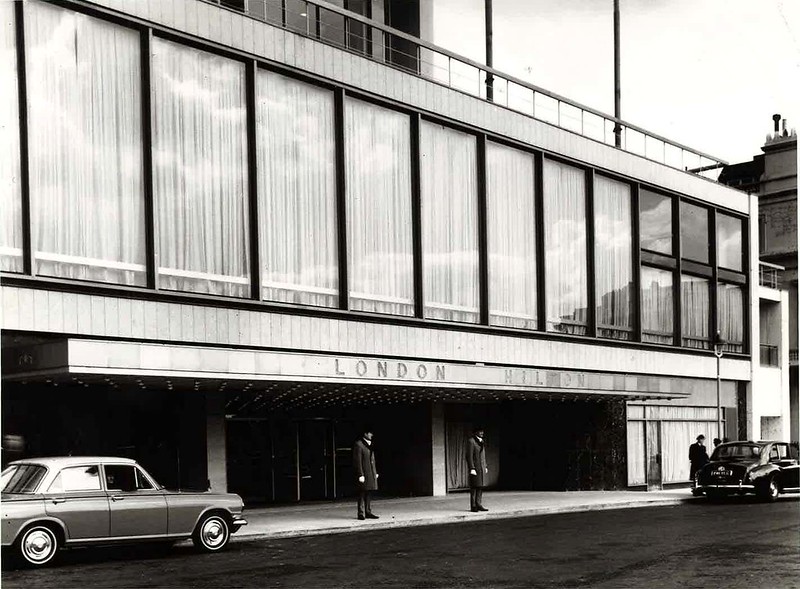 Loading comments...
Read Next
Q&A with the Joint Secretary of India's Ministry of Tourism
Read Previous
Incheon Airport is getting a new Terminal 1 duty-free operator
Our Awards 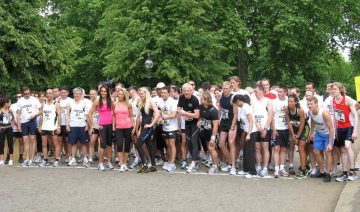