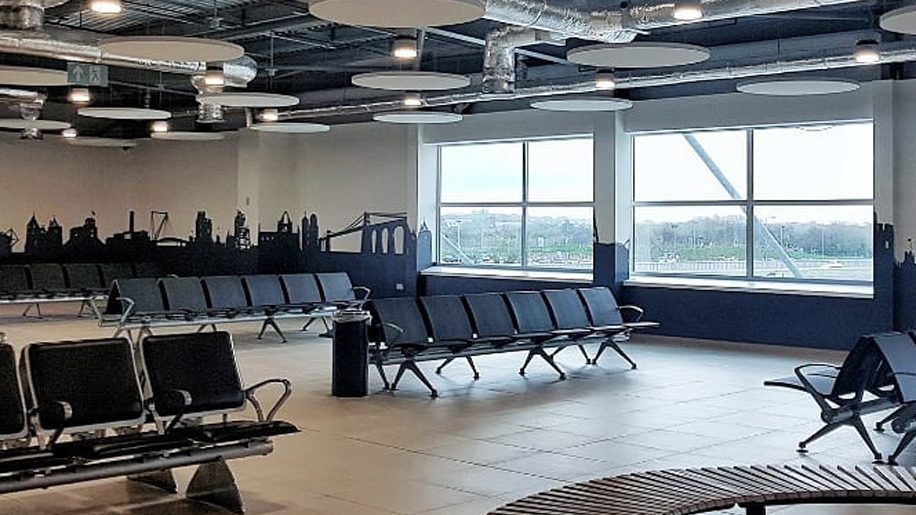 Cardiff airport has officially opened its new-look Departures Lounge, ahead of the launch of Qatar Airways flights between Doha and Cardiff next month.

The revamped departures area is part of a £4 million investment into the airport’s terminal and surrounding infrastructure, and was officially opened by Welsh Cabinet Secretary for Economy and Transport Ken Skates, and rugby union star Sam Warburton.

The airport has also opened a new car hire centre close to the main terminal, and a Meet and Greet facility is due to open in the airport’s car park in the coming months.

Qatar Airways will launch its new flights to Cardiff on May 1, with the inaugural service being served by the carrier’s A350 aircraft.

Commenting on the works Skates said:

“Since the Welsh Government acquired Cardiff Airport it has gone from strength to strength with passenger numbers now at nearly 1.5 million a year, and flights from the airport landing at over 50 destinations.

“These latest improvements come at an exciting time for the Airport with new routes, including Qatar Airways’ long haul flights to the Middle East, starting soon and opening up exciting and new tourism and trade links between South Wales and the rest of the world. These new facilities put us in an excellent position to make the very most of those opportunities.” 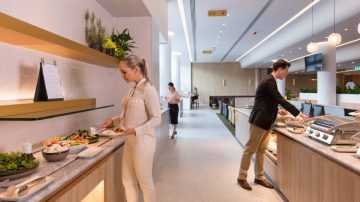