Business Traveller rounds up new and upcoming hotels from brands including Millennium Hotels and Resorts, Hyatt and Scandic Hotels. 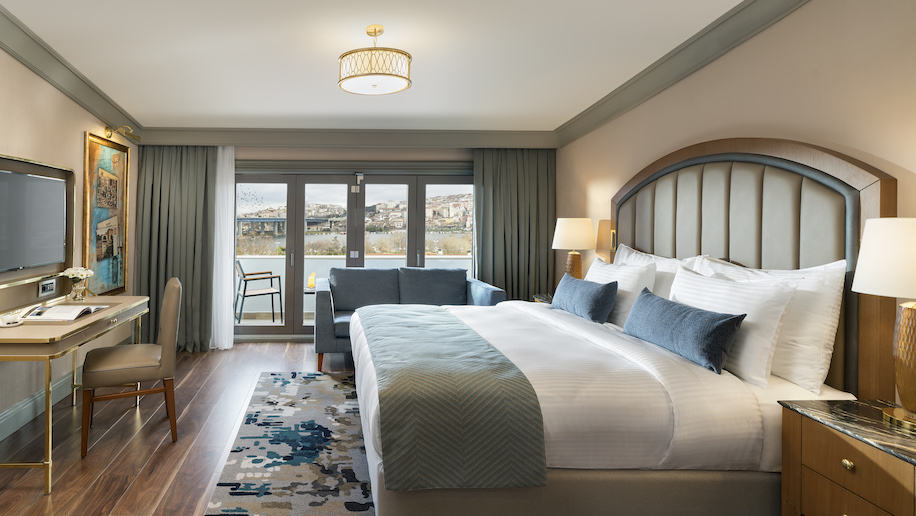 This hotel marks the debut of Millennium Hotels and Resorts in Turkey. Situated in the historical city centre and near the city’s urban waterways, the hotel lies 15 km from Ataturk International Airport. Along with 127 rooms and suites, the hotel also boasts a gym, a luxury spa and a business centre with a 404 sqm ballroom as well as various meeting rooms. The hotel’s all-day restaurant, Keros, serves Turkish cuisine in addition to food from around the world. Guests can also eat at Tekfur, open for lunch and dinner, or the Kathisma private dining room. 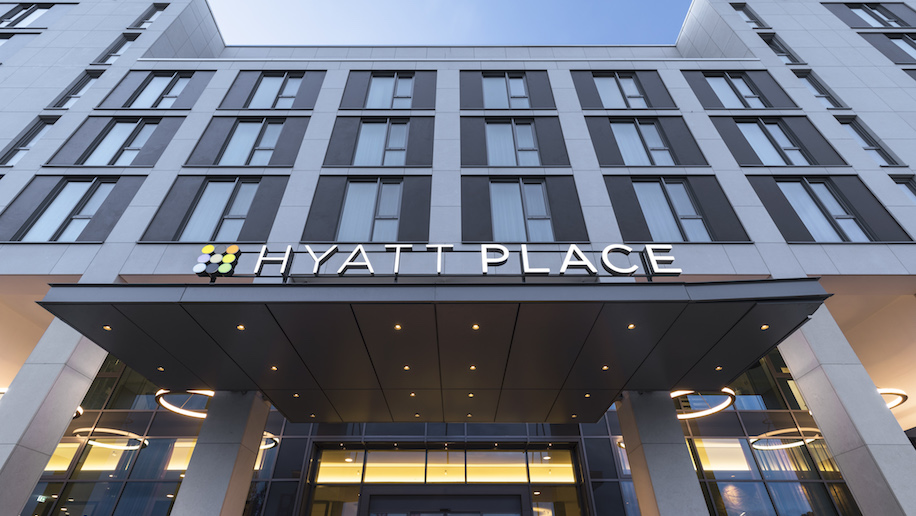 Opened in early January, this hotel is one of six Hyatt Place properties in Europe and the brand’s first in Germany. Part of the Gateway Gardens business quarter, the hotel lies a few minutes’ walk from Frankfurt Airport and a 10-minute rail ride from the Frankfurt city centre. The hotel houses 312 rooms, 24/7 fitness and business centres and more than 300 sqm of meeting and event space. As for dining, guests can choose from Zoom Global Dining, a lunch and dinner venue that offers a combination of German and international fare. The hotel also features a coffee and cocktail bar as well as a takeaway market. 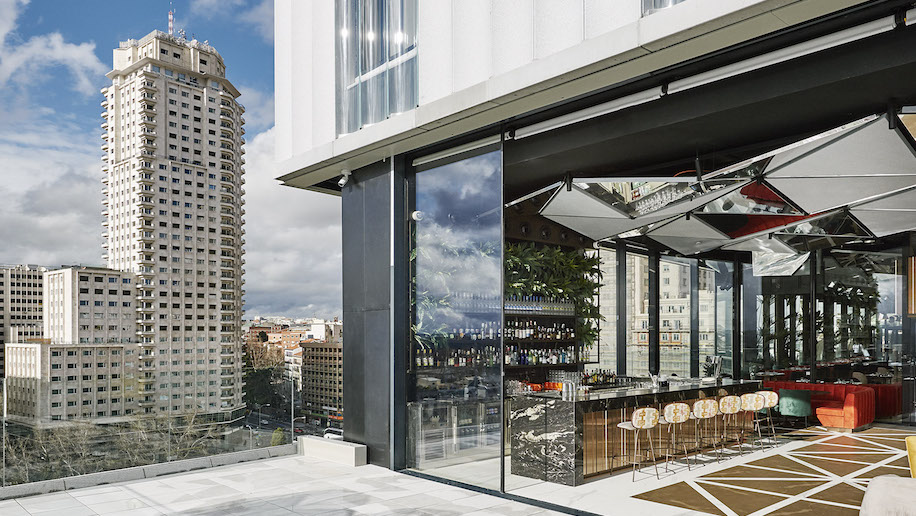 The latest from family-owned Spanish hospitality brand VP Hoteles is this 17-floor hotel, settled in Madrid’s central Plaza Espana. The hotel has 214 rooms, each featuring contemporary design from Spanish interior designers Cuarto Interior and Studio Gronda. Guests can choose from nine room types, some with private terraces and even some with private gyms. In addition to containing more than 1,400 sqm of meeting and event space, the hotel boasts the Ginkgo Sky Bar on its twelfth floor, home to a soundproofed nightclub and views of the city skyline. If guests desire a more grounded eatery, the Botania restaurant resides on the ground floor and serves Asian fusion cuisine.

Coming to Copenhagen’s meatpacking district in September 2018 is the Scandic Kodbyen hotel. Designed to embody Kodbyen’s history with Nordic flair, the hotel comprises 370 rooms and 11 meeting rooms throughout its four floors.  Its ballroom can house up to 400 guests for conferences or other events. As for eateries, The Coffee Box serves up fresh brews among cosy sofas while the Grill and Grapes restaurant features an Argentinian grill and boasts its use of Danish free range Angus beef. Grill and Grapes also houses a wine bar.

Set to be a part of the Jewel – Changi Airport’s multi-use development scheduled to open in 2019 – this hotel will mark Yotel’s second property in Singapore. Situated alongside the Jewel’s five-storey garden, indoor waterfall and numerous retail venues, Yotelair will be on the building’s fourth floor and will feature 130 rooms. In addition to being within walking distance to all three airport terminals, guests will be able to access the Jewel’s early check-in facilities and transport lounge as well as its various restaurants. Yotel also has hotels under development in Edinburgh, Amsterdam and London. 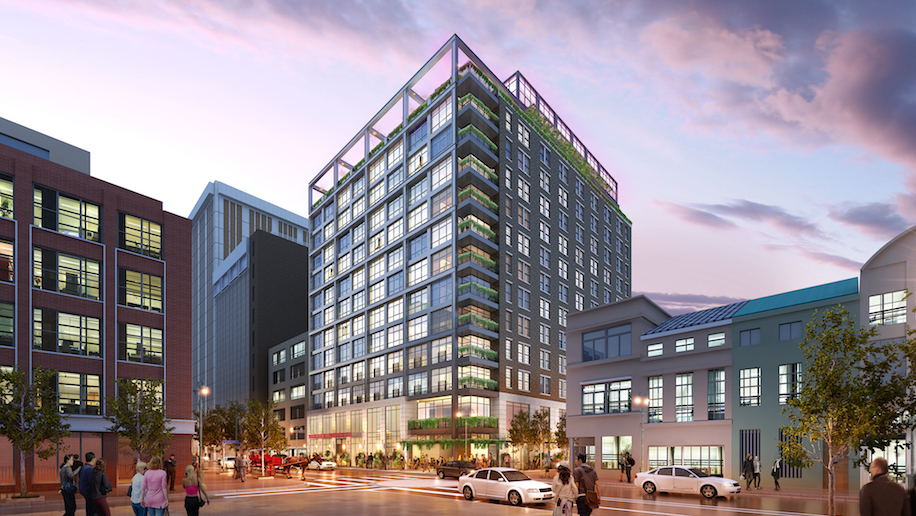 Slated to open in 2020, Virgin Hotels’ New Orleans branch will be located in the city’s Warehouse District, which is next to the Central Business District. Situated among a growing number of new restaurants and shops, the hotel will offer 225 rooms as well as a rooftop pool and lounge, gym and several meeting and event spaces. The Commons Club, Virgin Hotels’ flagship restaurant and bar, will also be a key feature, with its complimentary cocktails during nightly social hours. This operation marks another step in Virgin Hotels’ expansion to major cities in the United States and around the world, as the brand also has properties in line for New York, Silicon Valley and Edinburgh. 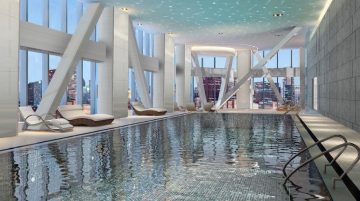 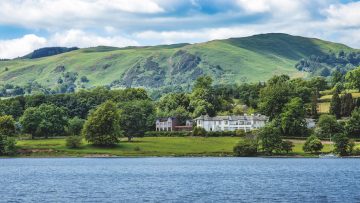 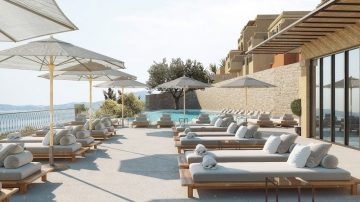 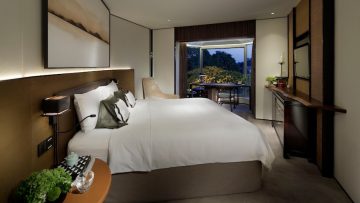