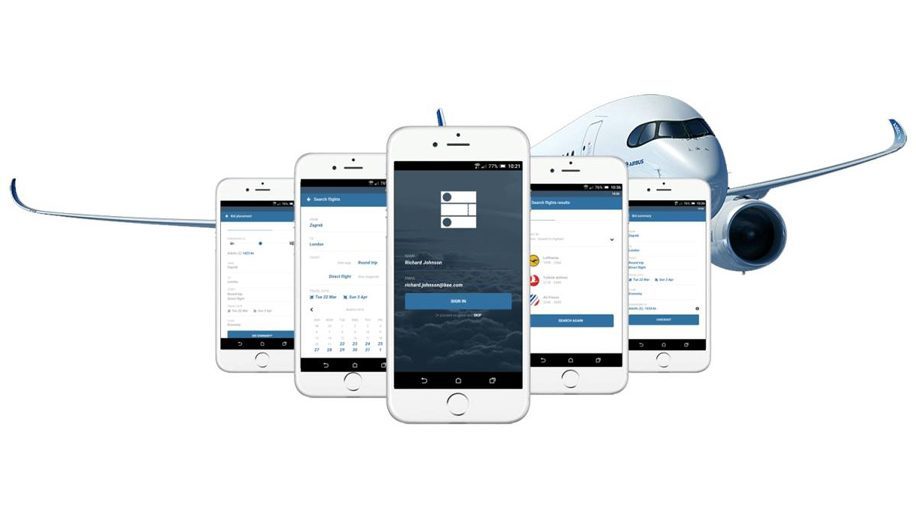 A new mobile app has been launched allowing travellers to place bids on available seats within two weeks of flying.

The Air Ticket Arena app debuted at the start of February and can be used to select flight preferences like date and itinerary, and place bids based on how much customers would like to pay for a seat.

Between 24 and 48 hours before a flight, airlines decide which seats are available and which bids to accept.

Return flights can be up to 14 days after departing flights; separate bids must be placed for each leg of the trip.

Winning bidders received their tickets automatically and electronically from the airline.

Budinski said the startup company hopes to have agreements signed with ten to 15 airlines by the end of 2018. Targeted airlines are located in Europe, the Middle East, and Asia. 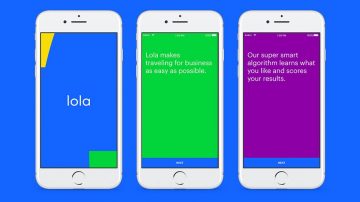