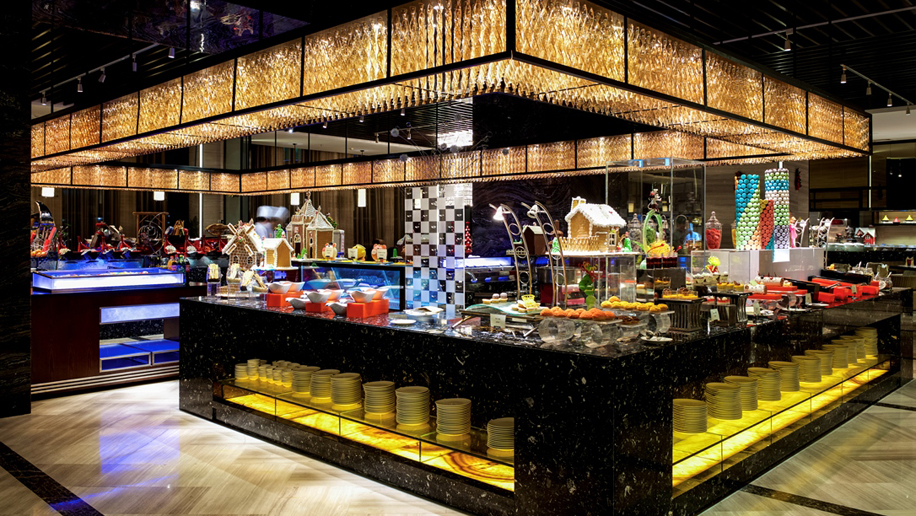 Pullman Shenyang Oriental Ginza opened earlier this week in the Shenyang Economic and Technological Development Zone. The new Pullman is situated next to the city’s ecological sustainable development in the Sino-French Eco-district and adjacent to one of Shenyang’s largest water parks just west of the Hun River.

It takes a 30-minute drive from Shenyang Taoxian International Airport to reach the property, which has 317 guestrooms and suites, including 50 long-stay suites designed with a kitchen and a separate living room.

For events, the hotel has a 1,000-sqm ballroom and 10 meeting rooms, which can host up to 1,200 guests. Wellness facilities include a spa, fitness club and an indoor pool. 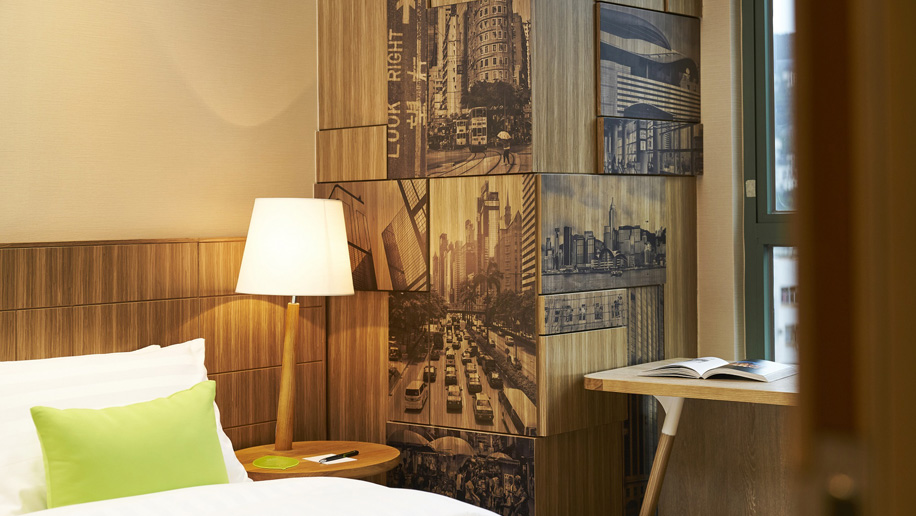 Hotel Ease Access, the sister brand of Hotel Ease, also recently opened in Hong Kong. Located in Wan Chai district, the hotel is about five to ten minutes away from business district Central, the Hong Kong Convention and Exhibition Centre, and the popular shopping areas around Causeway Bay. The hotel is also surrounded by numerous popular restaurants and shopping malls.

The new Hotel Ease Access offers 50 guestrooms. Half of them overlook the Victoria Harbour offering a view of the skyscrapers on the Kowloon waterfront. All rooms have complimentary wifi and a handy smartphone with unlimited data and free international calls to selected countries. The hotel has also collaborated with a local Hong Kong photographer to display photographs of old Wan Chai in each guestroom, showcasing the evolution of this vibrant district. 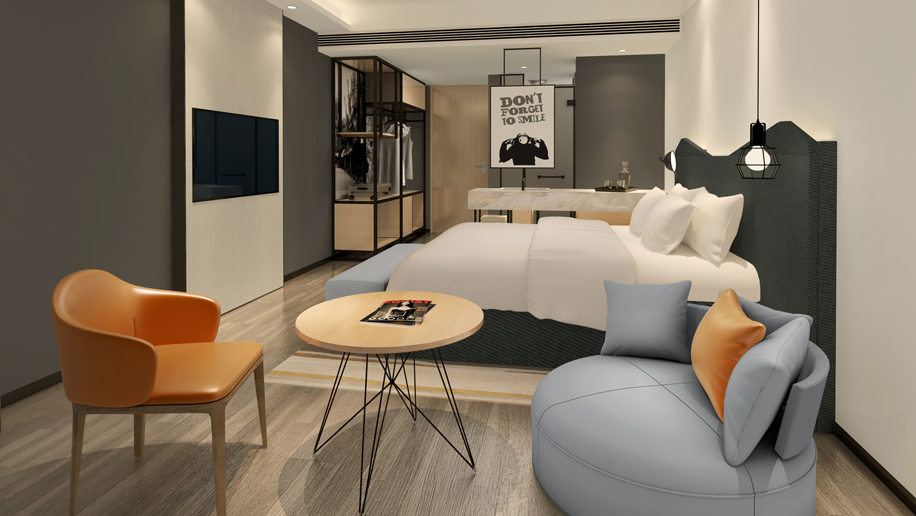 Pentahotel also has plans for a massive expansion in Chengdu, with openings of three properties in the city next year.

The first Pentahotel to land in the city in March will be Pentahotel Chengdu Convention Centre, located in Tianfu District. Situated in the new CBD area, the hotel will be a five-minute drive away from the Century City Convention Centre, as well as New Century Global Centre, the world’s largest building in terms of floor size, housing a number of boutiques and stores, a Mediterranean village, a water park, and an ice-skating rink. The new Pentahotel will have 265 guestrooms, a pentalounge, six meeting rooms and a pentagym. The hotel will also feature a library lounge in the lobby area. Other highlights include the “penta PlayerPad” and private gamer gadgets, such as the PlayStation 4, along with retro pinball machines in the suites.

The second property in the city, Pentahotel Chengdu, will be in the business region of Chunxi Road. Shopping centre Taikoo Li will be a short five-minute walk away, while the Jinjiang River area, Jiuyanqiao Bar Street and Lan Kwai Fong Chengdu will take about ten minutes to reach.

This Pentahotel has 303 guestrooms, sporting the brand’s signature design with a contemporary rustic decor that also blends with local cultural references. In addition to the pentalounge, the new property will feature a restaurant, a library lounge, three meeting rooms, a pentagym and a rooftop bar. 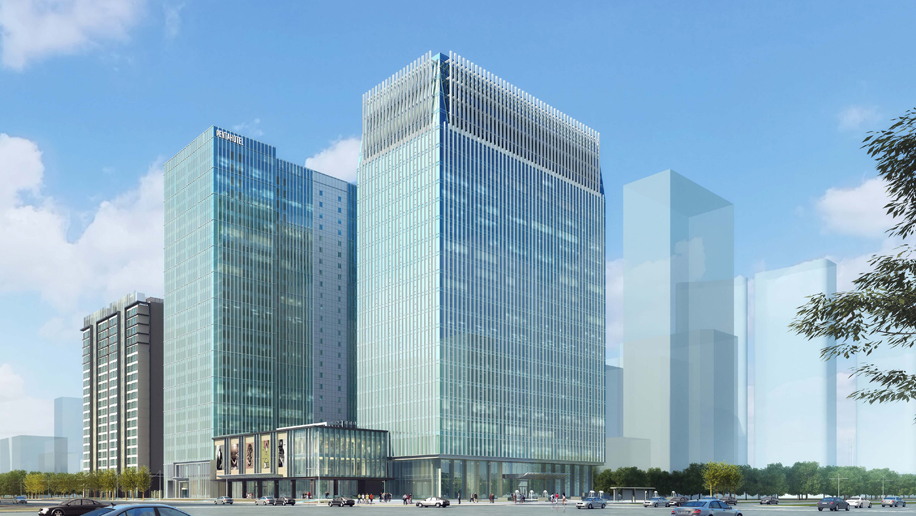 Opening a month later will be the Pentahotel Chengdu, High-Tech Plaza in Wangwang Commercial Plaza on Tianfu Avenue in southern Chengdu. This hotel will be situated in the Tianfu New Area, which includes the southern part of the Chengdu High-tech Zone, an emerging technology and innovation zone known as the “Silicon Valley of western China”. It will also be a five to 20-minute walk  from major shopping centres including Intime City, office buildings and a high-end residential area. The property will have 244 rooms, a pentalounge, a game room, a pentagym and a conference room. 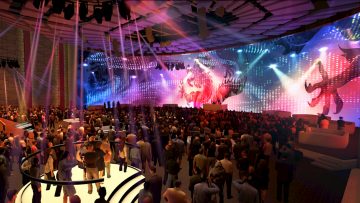