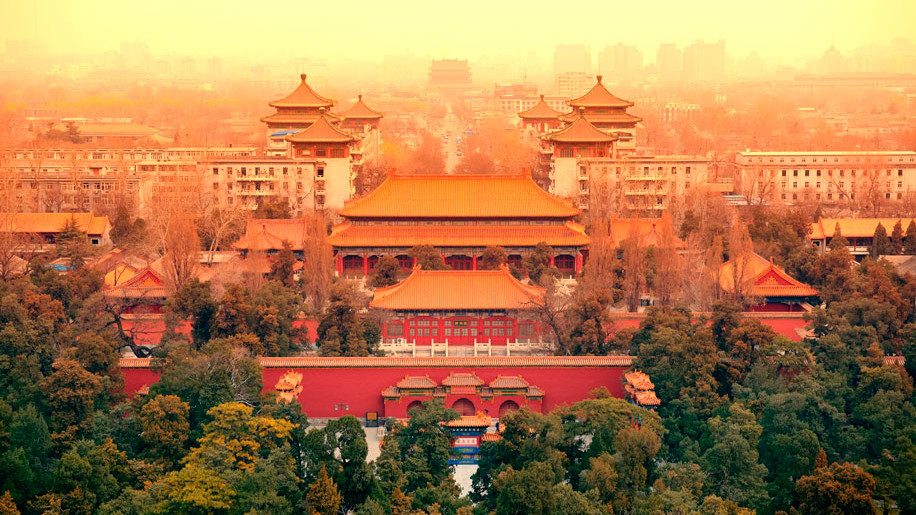 Travellers from more than 50 countries going through Beijing as well as Tianjin and Hebei province while transiting on to a third country can now stay visa free for up to six days.

The new policy came into effect yesterday, the South China Morning Post reports, and covers travellers holding passports from 53 countries, including most in the European Union (UK included) as well as the US, Canada, Australia, New Zealand, Japan and South Korea. Similar visa-free schemes have previously been launched in Shanghai, Jiangsu and Zhejiang provinces.

Notably, the new scheme means that travellers into the northern Chinese cities and provinces can attend conferences or make short work trips without requiring a visa to enter.

These changes are the latest in a number of enhancements designed to improve and upgrade travellers’ experiences while travelling in China. Back in September, the Civil Aviation Administration of China (CAAC) announced it was relaxing its restrictions on mobile device use on aircraft – a frustrating policy for business travellers in particular that meant smartphones were not allowed to be used during flights even while in airplane mode.

Meanwhile earlier this month, Star Alliance announced its plans to begin easing the transiting process at Beijing Capital International Airport, notably with the co-location of all 17 of its member airlines that serve the airport to a single terminal.

China has been linking up Beijing with Tianjin – itself one of China’s four major direct-controlled municipalities – and Hebei province ever since 2014. Business Traveller took an in-depth look at the integration in our feature “Beijing: Joined up thinking”.

Loading comments...
Read Next
Five new hotels in Greater China
Read Previous
First A350-1000 gets delayed until early next year
Our Awards 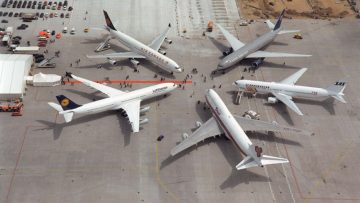 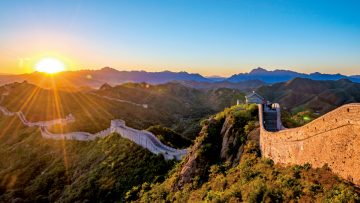