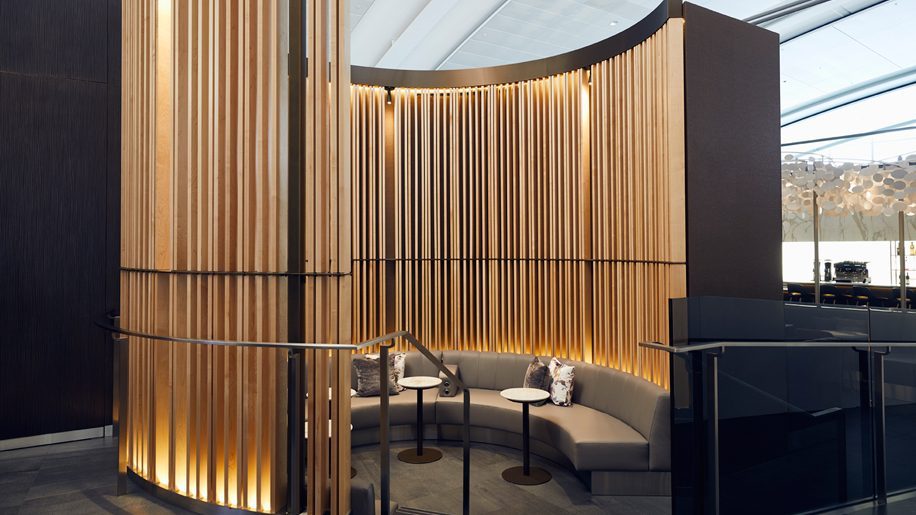 Star Alliance members Air China and Air Canada will be expanding their codeshare agreement next year along with enhancing lounge access for travellers and launching their first joint frequent-flyer promotion.

These flights will add to the two airlines’ current codeshare services, which comprise international services from both airlines between Canada and China, as well as domestic flights in each country.

Alongside these enhancements, Air Canada will also be opening up access to its Maple Leaf Lounges in Montreal and Vancouver to all Air China first and business class passengers. Air Canada passengers already get access to Air China’s lounges in Beijing, Shanghai and elsewhere in China.

Before the new codeshare routes kick off, however, the airlines are also set to launch their first joint frequent-flyer promotion this Friday. From December 15 onwards, members of either Air Canada’s Aeroplan or Air China’s PhoenixMiles programmes will accrue bonus miles of up to 30 per cent on all flights operated by either carrier. That said, the window of travel is quite narrow, covering only flights that take place between April 1 and June 15, 2018.

These developments come as the two airlines continue to finalise their planned joint venture. According to Air Canada’s president and CEO, Calin Rovinescu, air travel between China and Canada has grown by about 14 per cent annually over the past six years. He added that the two airlines “are focused on finalising a definitive joint venture agreement that will deepen [their] cooperation in scheduling and sales to offer customers of both airlines additional travel options throughout [their] respective networks”.