Scoot sets its sights on Berlin 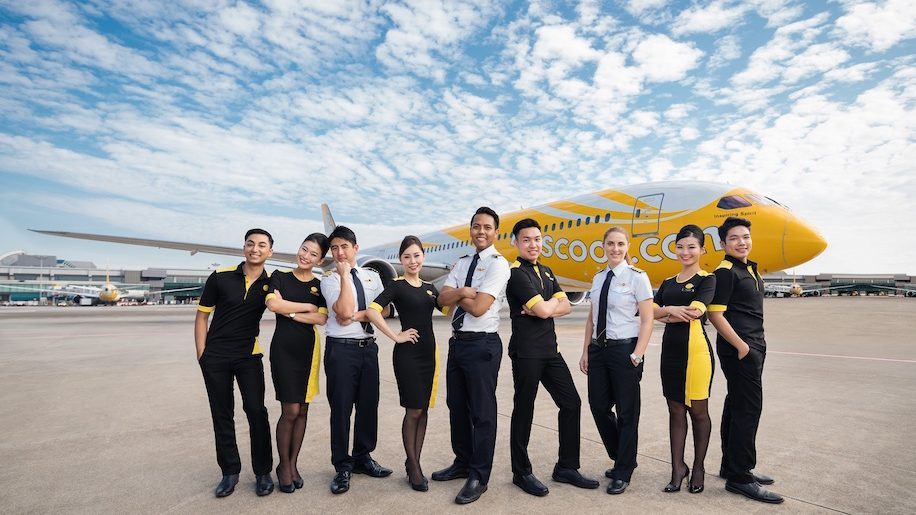 Singapore-based budget carrier Scoot is looking to add Berlin to its long-haul network with plans to launch a four-times-weekly non-stop service between the two cities in the second half of 2018.

The new route will be the low-cost airline’s third long-haul destination, joining Athens, which it launched earlier this year, and Honolulu in December, along with being parent company SIA Group’s fourth German destination. Singapore Airlines currently flies to Dusseldorf, Frankfurt and Munich, the latter recently becoming an all-Airbus A350 service.

A Boeing 787 Dreamliner will operate the new Scoot service – Scoot is getting four Dreamliners configured for long-haul travel with crew bunks this year – featuring 18 “ScootBiz” seats and 311 economy class seats. These differ from Scoot’s regional Dreamliners, which have 335 seats overall and 21 in ScootBiz due to not requiring space for crew bunks.

The ScootBiz cabin on these aircraft is laid out in a 2-3-2 layout, though the bulkhead row has only four seats, skipping the three central seats. This makes the central three seats of the second row (2D, 2E and 2F) the best seats for pitch. ScootBiz is the airline’s more spacious seat offering, with widths of 22 inches and 38 inches of pitch (leg room). 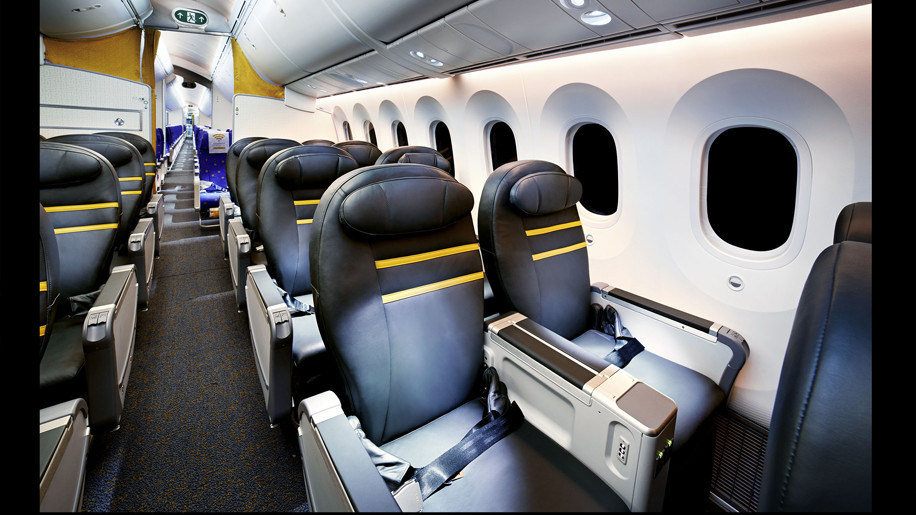 According to CEO Lee Lik Hsin, promising bookings on its Athens and Honolulu routes appear to be spurring on the airline’s expansion of its long-haul network. “Scoot’s merger with Tigerair Singapore earlier this year has greatly strengthened our position, standing us in good stead to launch and sustain our long-haul operations,” he said.

Bookings are expected to be available from the first quarter of next year.

That said, low-cost long-haul still appears to suffer from a popularity problem. In a recent Business Traveller poll, only 24 per cent of respondents said they would fly low-cost on flights of more than eight hours for business purposes. 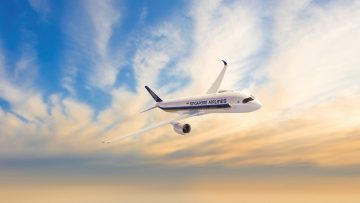