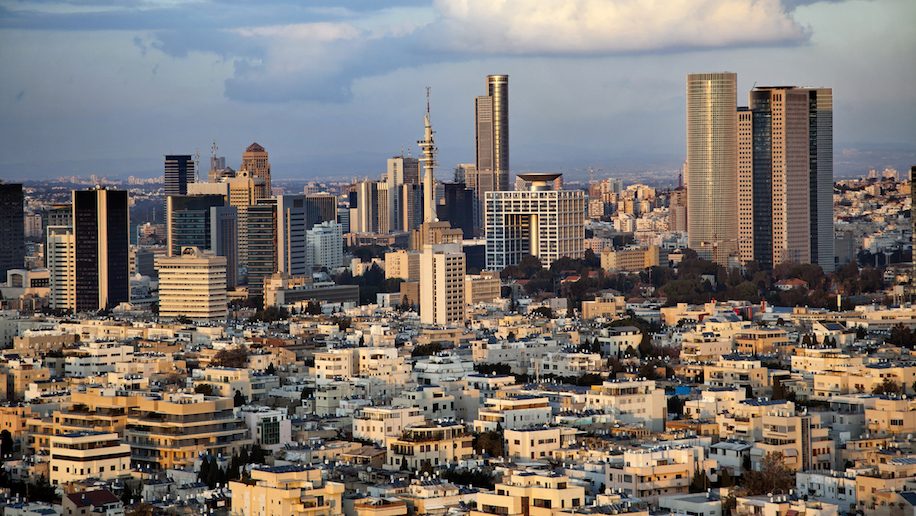 Cathay Pacific will be increasing the number of flights on its non-stop services to Barcelona, Tel Aviv and Fukuoka.

From April 15 next year, the airline’s seasonal summer A350 Barcelona service, which it launched back in July, will become a year-round operation. That said, it will drop to a three-times-weekly service until July 1, at which point it will go back up to four times weekly.

The airline’s other Spain service, to Madrid, is also set to get a frequency bump, going from four to five weekly flights starting October 29 this year. These frequency changes will give Cathay Pacific more non-stop flights between Asia and Spain than any other carrier.

“Our customers will benefit from more options and greater flexibility through our network expansion and increased frequencies,” said Ronald Lam, the airline’s director of commercial and cargo. “Demand on the [Barcelona] route has exceeded expectations and customer feedback has been overwhelmingly positive. Growing our reach to destinations not otherwise served from Hong Kong enables us to capture new sources of revenue and solidifies the city’s status as Asia’s largest international hub.”

Cathay Pacific is not the only Asian carrier with its eyes on Barcelona, however. Singapore Airlines began flying non-stop to Barcelona in July, cutting out its previous stopover in Milan. Meanwhile, Korean Air began its own non-stop service between Seoul and Barcelona in May.

Elsewhere in Cathay Pacific’s network, its Tel Aviv flights, which it launched in March and have already seen frequency increases since, is set to include six weekly flights starting March 25 next year, with this going up to daily during October and November, 2018.

“We are delighted by how well the Tel Aviv service has been received, with high load factors being sustained since its launch,” said Lam. Cathay Pacific’s Tel Aviv route is also operated by its A350.

Mainland Chinese carrier Hainan Airlines has also targeted Tel Aviv, with flights from Shanghai to the city launching last month, using its new-configuration B787-9 Dreamliner that features lie-flat seats and introduces direct aisle access to all travellers in business class.

Finally, the airline’s regional subsidiary Cathay Dragon will also be making its Fukuoka flights run eight times per week starting December 18 this year, up from seven. This is then due to increase to 11 flights per week between January 14 and March 24 next year, with additional frequency for summer 2018 a possibility depending on demand. 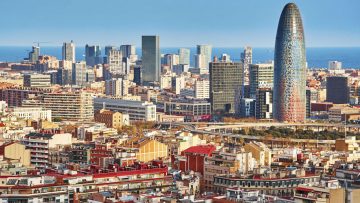