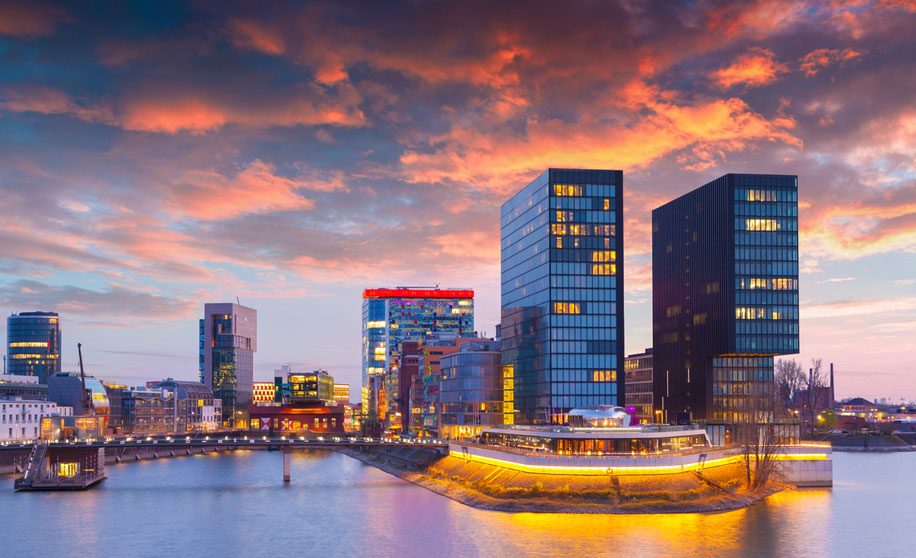 It was launched only in September 2015 but today Cathay Pacific has announced it will no longer operate into Dusseldorf from March of next year.

In a statement, Cathay Pacific says that it will suspend the Dusseldorf-Hong Kong route from March 25 “as part of the airline’s commercial review of its overall aircraft deployment in Europe.”

“We view this as a suspension rather than a permanent closure and will be keeping the opportunity of serving Dusseldorf in future under review.”

“We will be reviewing opportunities to increase our presence in the German market in addition to the existing daily service to Frankfurt. We remain confident in the future strength of the aviation market between Germany, Hong Kong and beyond.”

The news comes barely two weeks after Cathay Pacific announced it was expanding in Europe next year. It intends to inaugurate service to three new destinations: Brussels, Dublin and Copenhagen.

It’s likely to be a combination of factors. Examples:

Passengers on the affected flight from Dusseldorf are being offered connecting opportunities (these are already displayed on the Cathay Pacific website) via various European hubs with fellow Oneworld carriers and with its new codeshare partner Lufthansa. 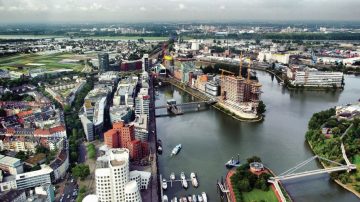