Easyjet, Norwegian and Westjet to enable customers to connect at London Gatwick 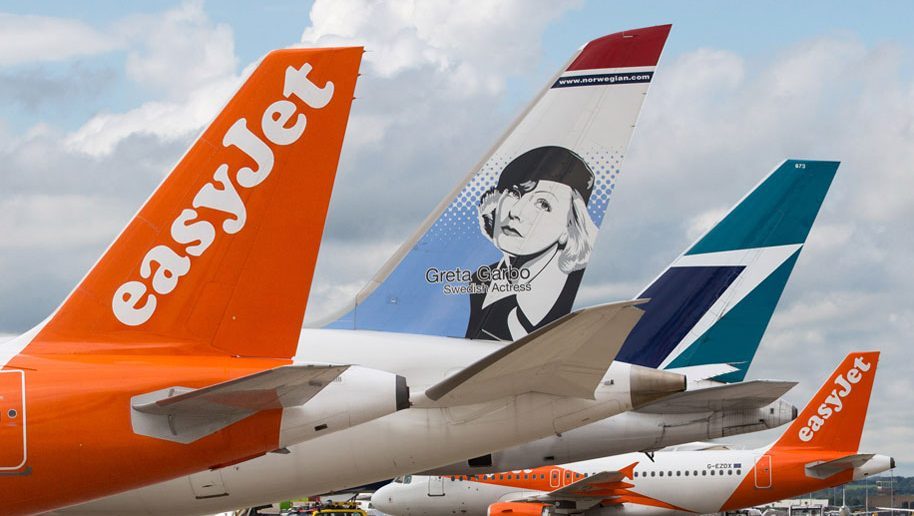 Easyjet, Norwegian and Westjet have announced that they are to start selling one another’s fares on their respective websites. The service will allow customers to connect at London Gatwick from Easyjet flights to the other airlines’ long haul services

Easyjet says that the new services will “open up a new 70 million passenger market segment”. 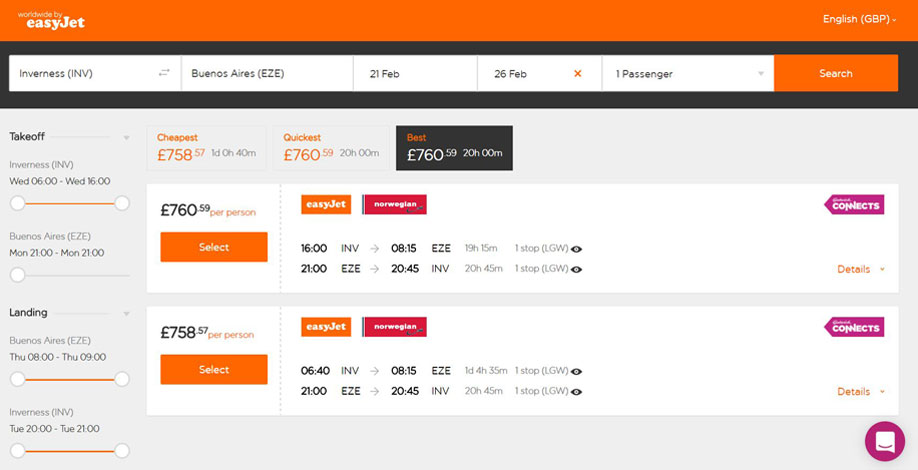 The service called “Worldwide by Easyjet” also allows Easyjet passengers to connect with other Easyjet flights. The airline says that new partners and additional connections to be rolled out at other European airports.

Seats on the new services are available from today. Buying tickets on the services means that passengers use the Gatwick Connects product to connect their Easyjet flight with partner airline flights with launch partners Westjet and Norwegian.

Easyjet says it will sign other airlines up with talks already far advanced with middle-eastern and far eastern carriers amongst others.  As well as adding partners at Gatwick Airport, Easyjet plans to expands to other key Easyjet airports in Europe such as Milan Malpensa, Geneva, Amsterdam, Paris Charles De Gaulle and Barcelona.

Worldwide by Easyjet will also allow Easyjet passengers to connect with other Easyjet flights through Gatwick Airport.  Currently around 200,000 “self-connect” on Easyjet – booking separate Easyjet flights and the Gatwick Connects product themselves in three different transactions.

Easyjet’s website will also sell stand-alone tickets on behalf of partner airlines alongside the connectivity product on Easyjet.com.

Loganair is signed up as a further launch partner and its tickets will be available on easyjet.com from next month allowing Easyjet passengers to book onward flights – e.g. from Glasgow and Edinburgh with Loganair to Scotland’s Highlands and Islands.

Easyjet says the new connectivity has been enabled by technology partner Dohop.

Easyjet had previously cited concerns about connecting with other carriers affecting its punctuality, its asset utilisation or operating model.

Easyjet rules out codesharing and interlining

“For us, any kind of codesharing or interlining has never made any sense. There would need to be a very a large financial prize for Easyjet.

“I can see why a legacy carrier would want to do it with a carrier like us, but every time we’ve looked at it, it doesn’t make any financial sense. We have a clear efficient point-to-point network, we control it completely, we’re not waiting for any passengers who are delayed to put on to other flights, we’re not waiting for baggage.

“We can just run a very efficient operation and our systems don’t interlink easily, so we’d have to make some very large system changes. We’d rather focus on Easyjet systems development for us to develop ourselves. I think it’s highly unlikely to be honest with you.”

McCall even talked down the suggestion that legacy carriers might pay Easyjet for feeder traffic.

She said: “Well, they’d have to. Anything like that — a feeder from Easyjet — would rely on it being financially attractive to Easyjet, so there would have to be some financial exchange, but I don’t see that being enough for us.

“The numbers don’t really add up when we’ve looked at it.”

Two years later, the airline now says it will not hold flights for connecting passengers and the new options are subject to a 2 hour 30 minute ‘Minimum Connection Time’, to allow passengers time to transfer between flights and/or terminals. If a passenger misses a connecting flight they will be transferred to the next available flight.

The Gatwick Connects service does not allow for baggage to be checked through. Instead it offers services for connecting passengers. You can read the full set of services on this pdf –  Gatwick Connect

Speaking of the change of mind, Carolyn McCall said.

“Around 70 million passengers flying through an Easyjet airport each year are connecting on to other flights, mainly long haul, and it is this market segment that Worldwide by Easyjet will open up for us. Because of Easyjet’s strong positions at Europe’s leading airports and our customer focus long haul carriers have been asking to work with Easyjet for some time and the new technology platform has now allowed us to do so.

“The way we have designed Worldwide by easyJet means that we can profitably access a major new pool of customers without undermining easyJet’s operating model and punctuality. We are delighted with the partners who have signed up for our launch today.  We are confident it will be popular with customers and look forward to announcing more partners in the near future.

“Whilst Worldwide by Easyjet is launching with our largest base London Gatwick we will broaden our focus to include our other biggest airports – such as Milan Malpensa, Geneva, Amsterdam, Paris Charles De Gaulle and Barcelona.  Between them they have tens of millions of connecting passengers each year whose journeys start or end in Europe.