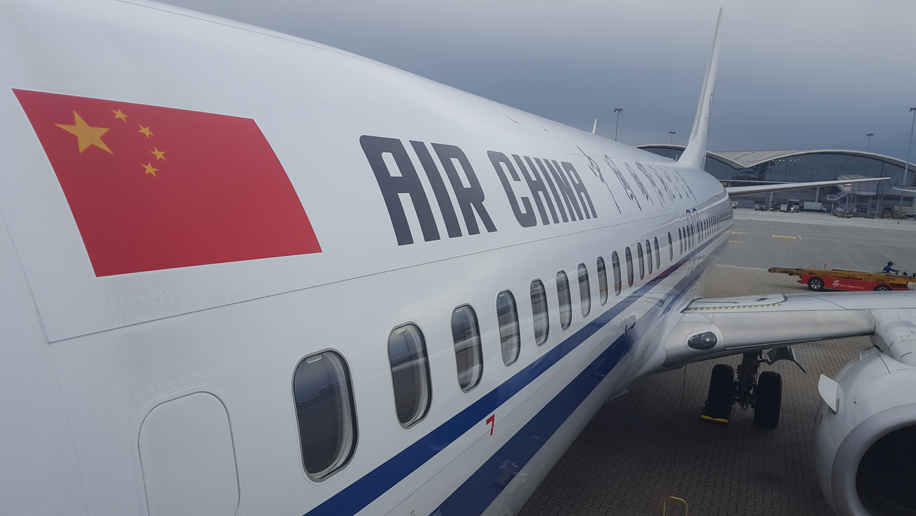 Air China will launch a direct service to Athens from September 30.

The 10-and-a-half hour service to the Greek capital will be operated twice a week by an A330-200.

The return flight CA864 will leave Europe at 1415, touching down in China at 0430 the following day.

The airline has recently been expanding its connectivity in Europe, including the resurrection of the Beijing-Zurich route in June, and the Shanghai to Barcelona service in May.