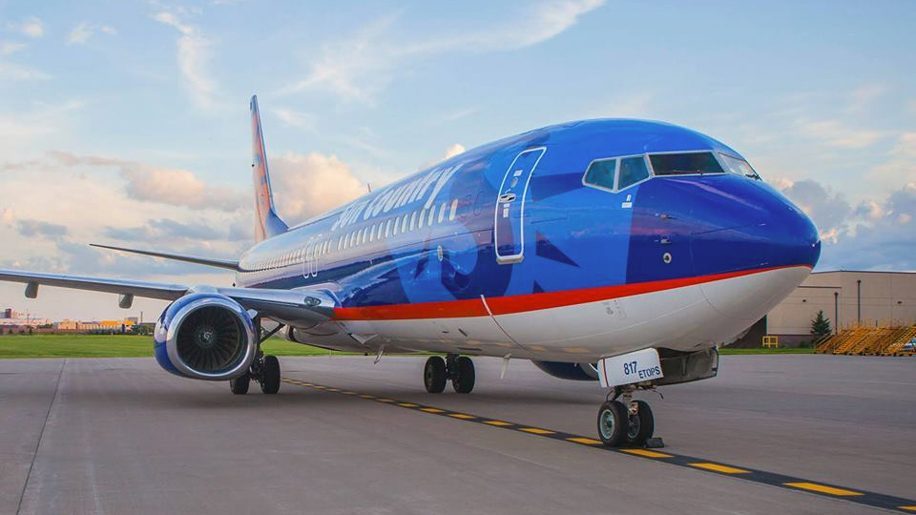 A new CEO is piloting Sun Country Airlines toward a new business model similar to that used by no-frills carriers like Spirit Airlines, Frontier Airlines and Ryanair.

The Minneapolis Star-Tribune reports that former Allegient Airlines head Jude Bricker, who took the helm at Sun Country in July, said in a memo to employees that the airline needed to increase revenues generated through fees, cut costs, and expand beyond its hub at Minneapolis St Paul International Airport.

Bricker said the airline would add more seats to planes, add new fees for carry-on baggage, and offer buyouts to senior employees who do not embrace the Sun Country’s new philosophy.

“Our customers are leisure travellers who are generally paying for their trip with their own money,” Bricker wrote.

“While they value product and service, their behaviour tells us that they care most about affordable airfare when making their travel decisions.”

“We want to stabilize it for long-term growth by finding the right rhythm between our pricing and customer service,” he said.

“Jude very much recognizes the value that exists at Sun Country and we aren’t going to change that.”

Sun Country currently flies to about 40 destinations in the U.S., Mexico, and the Caribbean, largely from its Minnesota hub.