Bumping of US airline passengers falls to two-decade low 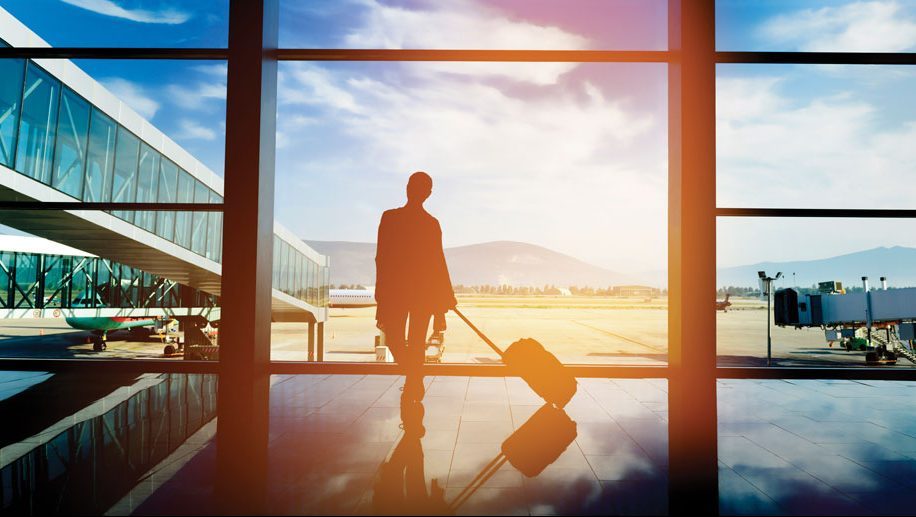 So far this year US airlines are bumping fewer passengers from flights than at any time since 1995, according to the US Department of Transportation (DoT).

DoT’s August 2017 Air Travel Consumer Report found that airline passenger bumping — also known as ‘involuntary denial of boarding’ — reached a rate of 0.52 per 10,000 passengers between January and June of 2017.

Several airlines have changed their bumping policies following the incident earlier this year where passenger David Dao was forcibly removed from a United Airlines flight, a scene that was captured on video and created a public-relations disaster for the airline.

DoT also reported a slight year-over-year decline in on-time arrivals in the first half of 2017, when 76.2 per cent of flights arrived on time.

That’s down from 78 per cent in the first half of 2016. The airlines with the highest on-time arrival rates were Hawaiian Airlines, Alaska Airlines, and Delta Air Lines; JetBlue, Virgin America, and Spirit Airlines had the lowest on-time rates.

Spirit and Jet Blue, along with ExpressJet Airlines, also had the highest rate of cancelled flights; Delta, Hawaiian, and Frontier Airlines were the least likely to cancel flights.