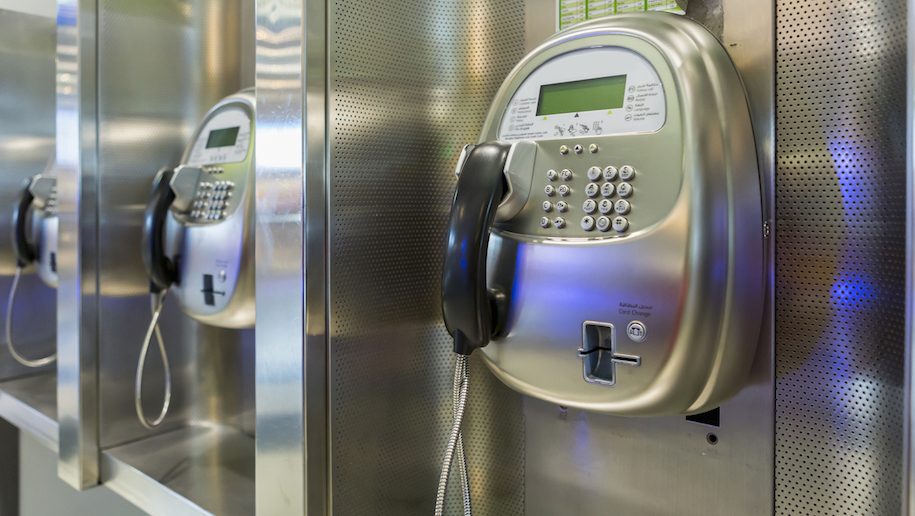 It’s becoming harder to find a pay phone in an airport as the use of mobile phones becomes ubiquitous and airports get rid of older technology and services to adapt to the changing needs of travellers.

Technology is helping to drive the trend, with websites, charging stations, and free wifi all making the top 10 list of popular airport amenities and services compiled by Airports Council International – North America (ACI-NA). The trade group found that the amenities most commonly offered by airports in North America include:

“The top three rated amenities likely to be eliminated or replaced in the next three to five years are pay phones, banking services, and smoking rooms.”

“Folks simply don’t use pay phones,” said Sea-Tac spokesman Brian DeRoy, “and there are hardly any companies now that want to have the financial burden of taking on a payphone contract for a very limited number of users.” 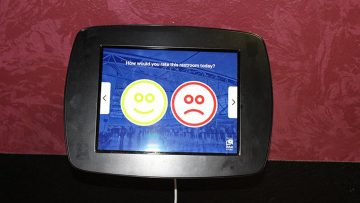