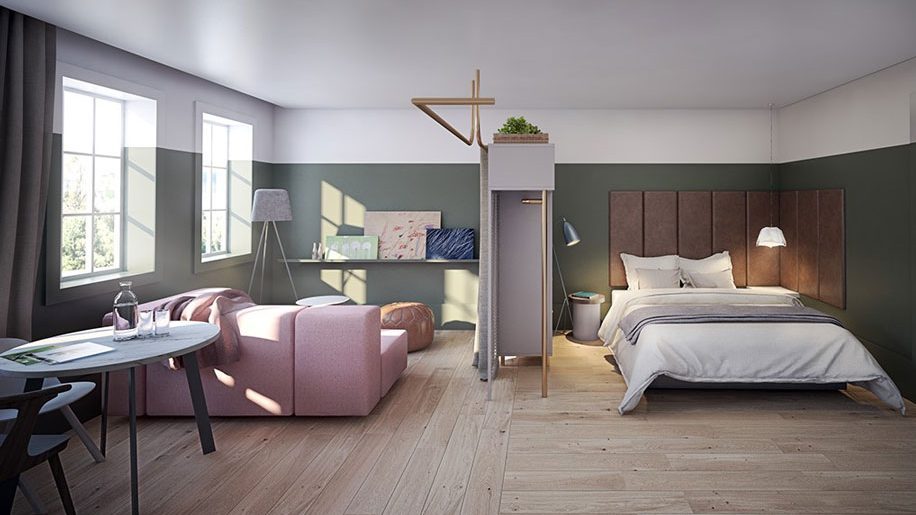 They include the group’s first operated and managed properties outside of the UK, in Amsterdam and Dublin.

Three properties will also be added in London, along with one in Manchester.

The additions will be marketed across several of Saco’s brand, as follows:

Saco said it had chosen the locations as “they are all in major UK and European hub cities which attract an ideal mix of transient business traveller stays, extended stays and demand from leisure travellers, all boosted by growing demand from a number of key sectors including tech, media and creative”.

A seventh new property is also set to be announced shortly, which along with the six above will almost double Saco’s footprint of managed units to 1,885.

“Our expansion reflects the marked and ongoing shift in consumer demand from traditional hotels to stays at serviced accommodation properties that allow greater flexibility, and more opportunities for social engagement with fellow guests and the surrounding community.”

The group launched the design-led Locke brand last year, with the first property situated on Leman Street in London’s Aldgate (pictured above).

Eden Locke – located on George Street in Edinburgh – will open in June and is now open for reservations. The property features 72 studios and suites, some with access to shared enclosed outdoor terraces, as well as Hyde and Son – a lobby bar and coffee lounge. 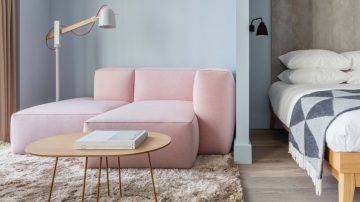 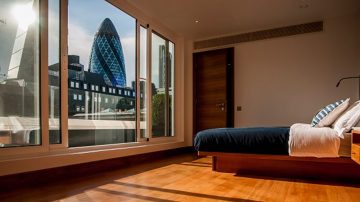 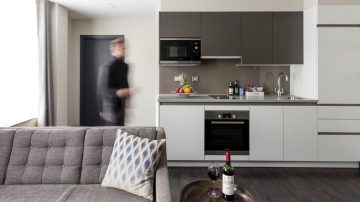