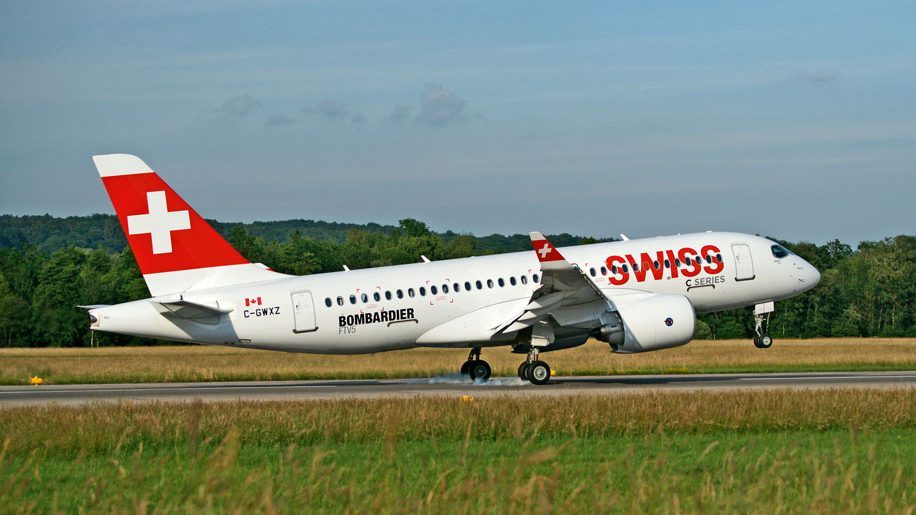 Swiss is to launch a new seasonal route between Zurich and Cork this summer.

The carrier will operate a weekly service between the two destinations from June, rising to twice-weekly during the peak months of July and August.

During July and August an additional frequency will operate on Mondays, departing Zurich at 1145, and departing Cork at 1350.

Swiss says that it “plans to operate a selection of its new non-stop Cork services with its short-and medium-haul fleet, among them its advanced new Bombardier C Series 100 twinjet”.

Swiss was the launch customer for the CS 100, and currently has five of the aircraft in service.

“We are delighted to be offering a new seasonal service from Southern Ireland and hope the introduction of this service will provide our customers with a convenient and affordable way to visit the many beautiful regions of Switzerland during the summer season.” 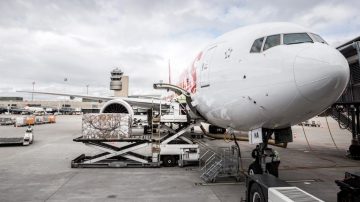