Aviation strikes this Christmas: what you need to know

This Christmas travellers look set to be inconvenienced by a series of unconnected by serious strikes by baggage handling staff, flight attendants, pilots and even airport rail links.

The situation is changing, so we will keep the following updated over coming days, but here is what we know so far…. 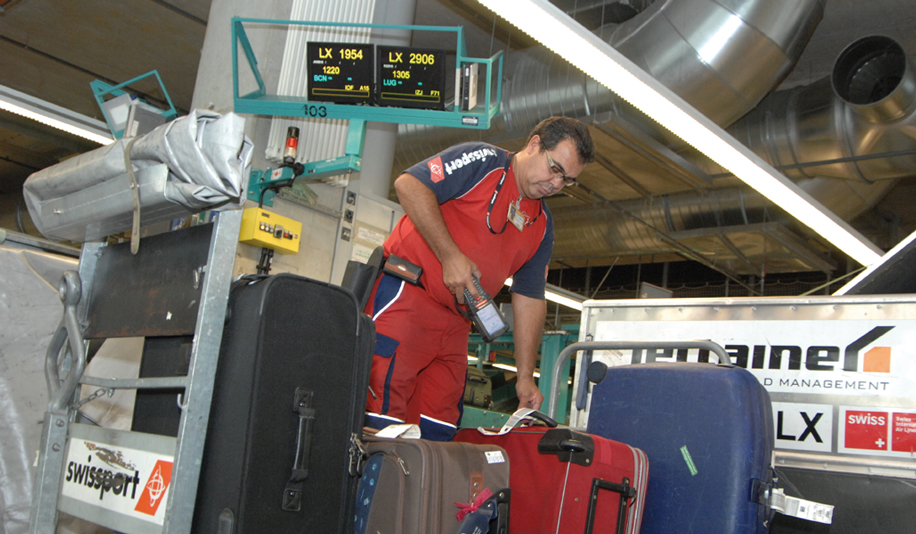 NB: the strike has been called off

Pay and conditions. This strike has been called by the Unite union. The strike affects check-in staff, baggage handlers and cargo crew at many UK airports – though Heathrow will only be slightly affected. The strike is by 1,500 workers at Swissport which handles ground and cargo, as well as some airport lounges.

More details will be published by the airlines affected and we will include links when they become available.

For its part, Ryanair says that “All our UK flights are scheduled to fly as normal, [but] we may operate hand-luggage only if the action proceeds.” 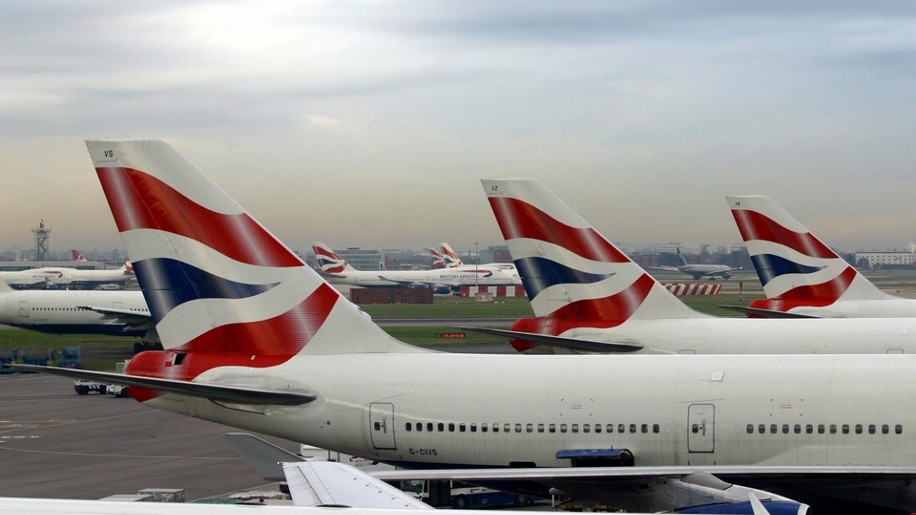 When? Christmas Day and Boxing Day

Pay and conditions. It affects some flights operated out of Heathrow. If your flight is affected you will be contacted by British Airways.

BA will be publishing details of flight schedules which we will include a link to in this story when they are finalised. For the moment try looking at this page on BA’s website

Alex Cruz, British Airways CEO and chairman, said: “We are making sure that this attempt to ruin Christmas for thousands of our customers fails. Over the weekend we have been working on detailed contingency plans to ensure that we are able to operate our normal flight programme from all our airports on both Christmas Day and Boxing Day.

“We urge Unite to abandon this strike call, which is serving only to cause anxiety among our Mixed Fleet cabin crew colleagues. Our Mixed Fleet crew do a tremendous job for our customers. They earn a competitive salary package, with all crew working full-time receiving a minimum of £21,000 a year. We are seeking to improve this package and we encourage Unite to start a positive dialogue with us about our proposals.

“We continue to seek a non-disruptive solution to issues of concern to our Mixed Fleet colleagues. That is why we initiated the talks at the conciliation service ACAS today.”

The warning came after the airline and Unite agreed to an embargo on comments as talks aimed at resolving the ‘mixed fleet’ cabin crew dispute got underway at Acas this morning.

“Despite the agreement at the beginning of the talks, the airline issued a statement quoting misleading pay figures.

Commenting Unite general secretary Len McCluskey said: “It is deeply disappointing that British Airways has put out misleading commentary to the media and broken an agreed embargo on comments while negotiations are ongoing.

“Unite is focused on trying to achieve a negotiated outcome for our members many of whom are young men and woman who have been under paid for years. Unite has consistently raised the issue of ‘mixed fleet’ cabin crew pay over a number of months, yet British Airways has refused to listen.

“The wages British Airways quote are misleading, new entrants to ‘mixed fleet’ are paid a basic of £12,192 per annum. The food allowance that pilots receive is 15 per cent more than that of the young women and men who make up ‘mixed fleet’ cabin crew.

“Our young members deserve credit for standing up for themselves against a corporate giant such as British Airways in their fight for a living wage. They are entitled to have aspirations and entitled to have a decent standard of living.

“We implore British Airways to drop its aggressive stance, to stop with the misleading commentary and genuinely negotiate. That is the only way to reach a resolution to this dispute.”

You can read about the background to the strike here

A spokesperson for BA said

“We will plan to ensure all our customers travel to their destinations so that their Christmas arrangements are not ruined. We will publish more details on ba.com within the next 72 hours. Meanwhile, we have also approached the conciliation service ACAS to seek their assistance in reaching an outcome that would avoid any possibility of disruption.” 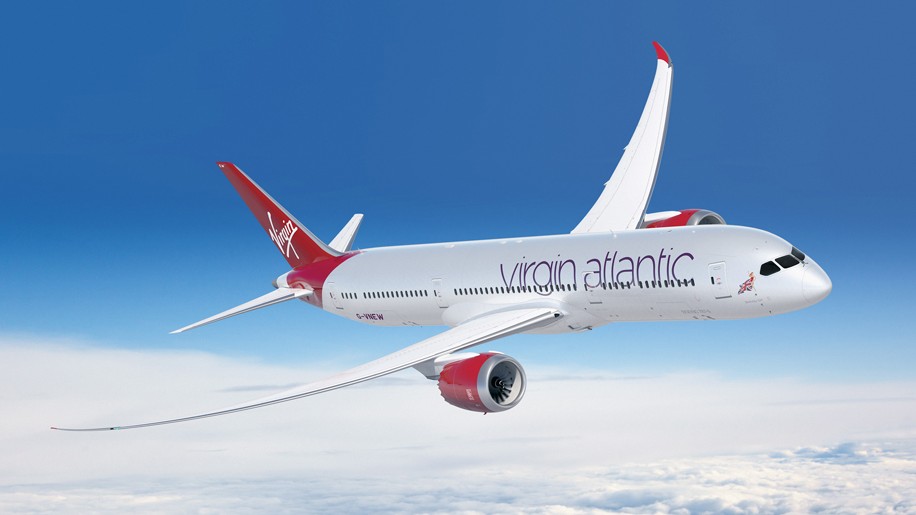 This one isn’t a strike but is action by Virgin Atlantic pilots working “Strictly to contract” in a dispute over union recognition. It is part of a long-running dispute between the Professional Pilot’s Union (PPU) and Virgin. The PPU says it represents 70 percent of Virgin’s pilots and wants to be recognised as their union rather than BALPA, the other pilot’s union.

Virgin says it expects its flights to operate without disruption. 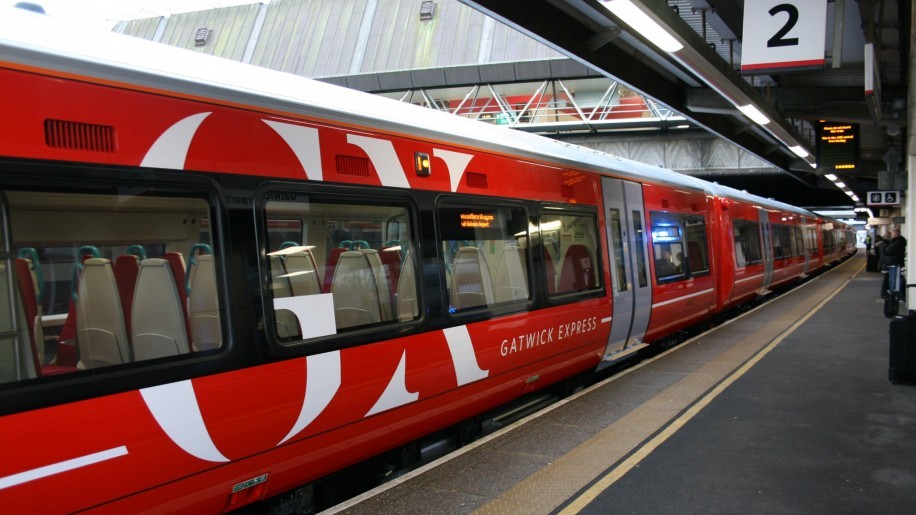 This week and then New Year

Trains operating without conductors. The long running dispute on Southern Trains continues though this coming week it is the conductors who are striking (rather than the drivers).

ASLEF and RMT strikes will affect Southern and Gatwick Express services on the following dates:

Loading comments...
Read Next
Singapore Airlines to increase frequencies to Europe and Australia
Read Previous
Emirates to fly A380 to Morocco
Our Awards