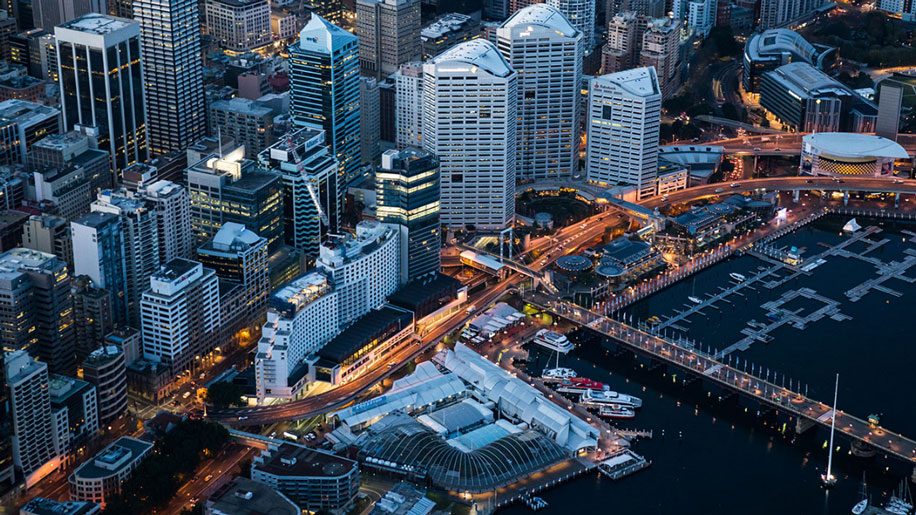 Hyatt has rebranded one of Australia’s largest hotels under its Regency offering, marking the return of the brand to Sydney.

The former Four Points by Sheraton has benefitted from a multi-million dollar redevelopment project, including the addition of a new 24-storey tower, and has reopened as the Hyatt Regency Sydney.

The hotel is located in the city’s central business district, next to Darling Harbour, and now features 892 rooms (an increase of 222 on the previous room count).

Facilities include an all-day dining restauramt, an open-air bar (which will open in late December), 3,450 sqm of meeting space, and a Regency Club lounge for premium guests.

“It’s a great feeling to welcome the return of the Hyatt Regency brand, which will be a key flagship Hyatt Regency hotel for Hyatt in both Australia and the Asia Pacific region.

“Guests can now enjoy many of the hotel’s facilities, including state-of-the-art meeting and event facilities and a new Regency Club lounge, all of which will provide the ultimate dwelling for both business and leisure travelers to relax and unwind.” 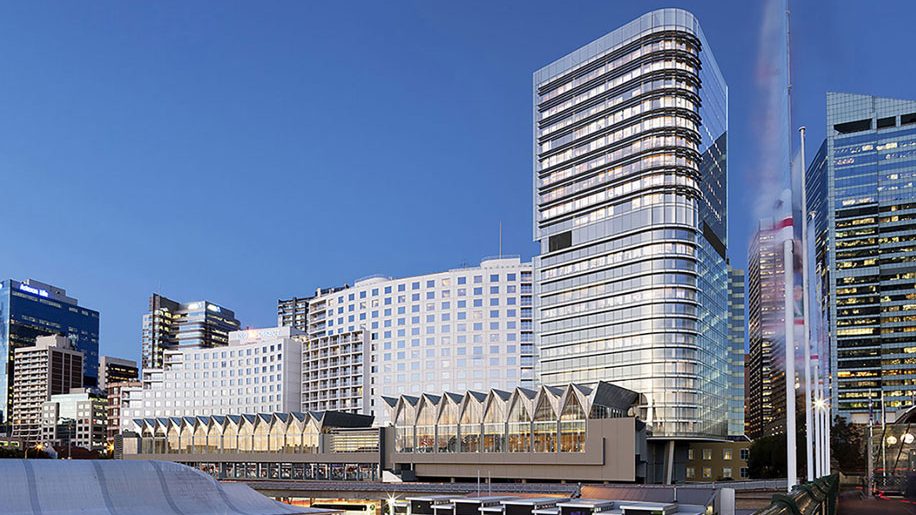 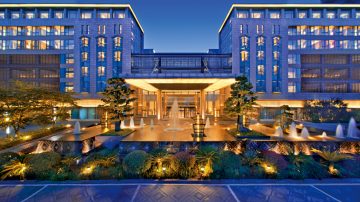 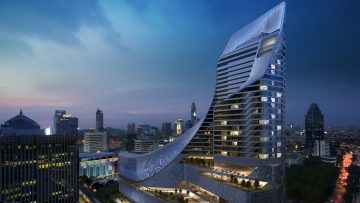 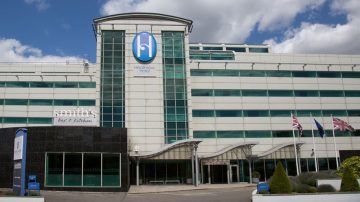 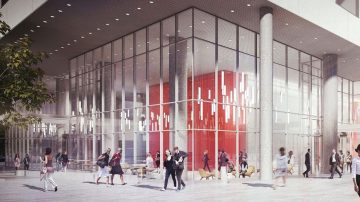