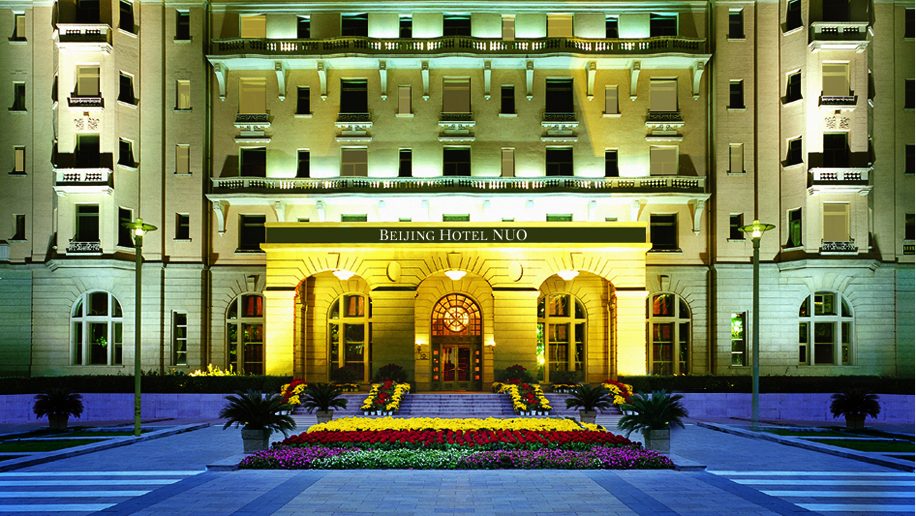 Originally opened in 1917, the hotel – which has been managed by Raffles since 2006 – is among the Chinese capital’s oldest hotel properties and is situated in the heart of the city at the southern end of Wangfujing Street with views of the Forbidden City and Tiananmen Square.

A total of 171 rooms and suites will be available at the new Beijing Hotel Nuo property, in addition to function spaces, a boutique French restaurant as well as a lobby bar that will serve afternoon tea. Key International Hotels Management has been appointed to manage the property under the Nuo name.

Over the past century, the property has hosted royalty, politicians, diplomats, celebrities and travellers from across the globe, and the history of the building is evident in its grand colonnade façade. When it opened, the hotel had a tea hall and offered guests fine French dining accompanied by its own orchestra playing classical music.

Nuo Hotels was developed in conjunction with Kempinski Hotels and Beijing Tourism Group, with a modern take on traditional Chinese culture being a central pillar of the brand’s style. With its distinctly European-style heritage, the former Raffles Beijing Hotel is notably divergent from this concept.

This also makes the new name for the property a curious choice. While undoubtedly looking to leverage the “Beijing Hotel” moniker – the complex actually comprises five buildings, of which three comprise the separate Beijing Hotel and the other two make up the new Nuo property – the Beijing Hotel Nuo name is nearly identical to the group’s existing Beijing property, the Nuo Hotel Beijing. The company’s first property opened in the city’s northeastern Chaoyang district in 2015 as a highly modern yet distinctly Chinese property.

Responding to a query by Business Traveller Asia-Pacific, a media representative for the company said that Nuo recognises that the similarity may cause some confusion, but that it is looking to promote the property with a location-based descriptor such as Chang’an or Chang’an Avenue. In the meantime, travellers booking stays at either the Nuo Hotel Beijing or the new Beijing Hotel Nuo should carefully check they are booking at the correct property, and provide a full address in Chinese to taxi drivers in order to avoid being deposited at the wrong location in the city.

Along with the new Beijing hotel, Nuo is also planning properties in Shanghai, Guangzhou and Shenzhen, as well as international hotels in New York, Paris, London, Rome and Dubai. 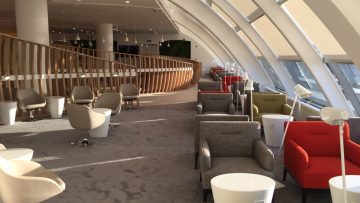 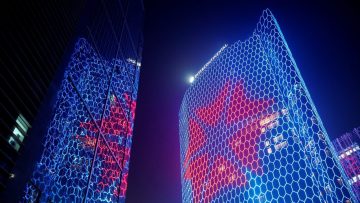