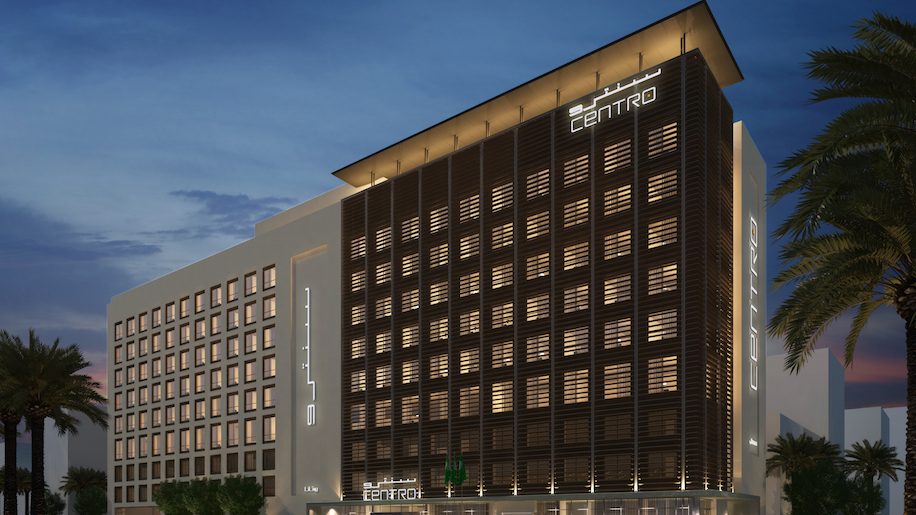 As part of an ambitious global expansion plan, Abu Dhabi-based hospitality company Rotana is planning to open 16 new hotels in the Middle East and Africa by the end of next year, taking the total number of properties in its portfolio to 75.

By 2020, it intends to be operating 100 hotels around the world, with another 60 to 70 in the pipeline. Among these are six properties that are under development in Iran (to learn more about how this country is opening up, read our feature “In from the Cold”.)

Omer Kaddouri, president and CEO of Rotana, told Business Traveller that “Europe will also be a target for us”, with London, Amsterdam and Paris on the list of destinations the company is looking at. Cuba is also of interest as a new emerging market. By next year, wifi will be free across all its hotels.

Kaddouri said: “Rotana has an ambitious global expansion strategy and the vast number of property openings due to take place in 2016 and 2017 will not only increase our presence in a range of destinations but will also allow us to reinforce our position as a one of the leaders in the Middle East, Africa, South Asia and Eastern Europe.

“We are dedicated to developing new opportunities and we are particularly excited about the opening of Rayhaan Imam Reza by Rotana in Iran and the iconic Saadiyat Rotana Resort in Abu Dhabi.

“Iran’s tourism industry is flourishing, illustrating the tremendous potential within its hospitality sector, and we’re thrilled that we’ll be able to offer our award-winning hospitality to those visiting.

“Saadiyat Island is an exceptional destination, set to become an internationally renowned arts hub, and we believe our brand is ideally positioned to cater to the needs of global travellers seeking luxury facilities and world-class service.”

Europe remains an important market for Rotana and we are keen to expand our pipeline into this continent. Rotana made its European debut last year with its entry into Turkey and our focus now is to open hotels in key European cities, including Paris, Barcelona, Frankfurt, as well as the UK.

“The UK is a key source market and throughout 2017 one of our focuses will be the cruise business to GCC countries, where we are anticipating 7 per cent growth from the UK market.

“Africa also has tremendous potential for growth and we currently have a number of projects under various stages of development across the continent including in Marrakech, Luanda, Dar es Salaam and Lagos.”

Rotana’s 16 new developments and one extension, across four of its five sub brands (Rotana Hotels and Resorts, Centro, Arjaan, Rayhaan and the Residences) are as follows:

Democratic Republic of the Congo:

Expanding into new territory, Kinshasa Arjaan will be the first Rotana property to open in the Democratic Republic of the Congo. It will have 101 fully-furnished hotel apartments, four restaurants, a Bodylines Fitness and Wellness Club, and five fully-equipped meeting rooms.

This property will have 154 fully-furnished hotel apartments, two restaurants and five meeting rooms.

Located in Sulaymaniyah city, this property will have 240 rooms and suites, a business centre, fitness facilities, five meeting rooms and four dining outlets.

Close to the business district, this hotel will feature 156 rooms, three restaurants and three meeting rooms.

The Centro Waha will have 290 rooms, three dining outlets, and a Bodylines Fitness and Wellness Centre.

This Centro hotel will be located on the Al Khobar Cornich, offering sea views. It will feature 247 rooms and suites, meeting rooms, three restaurants, a gym and a swimming pool.

This is Rotana’s second property under the Centro brand to open in Jeddah. It will have 189 rooms and suites, a Bodylines Fitness and Wellness Club, a swimming pool and extensive meeting facilities.

Positioned in the Capital Centre development, this property will have 315 studio rooms and suites, four restaurants, a swimming pool and fitness facilities.

Located on Saadiyat Island, this five-star resort will feature 327 rooms and suites, 13 beach villas, a private stretch of beach and spacious conference facilities. There will be eight dining outlets and a Bodylines Fitness & Wellness Centre.

The Beach Rotana will be adding 326 studios and apartments to its existing complex.

The first property under the Rotana brand to launch in Muscat, the Sundus Rotana will face the Sea of Oman and Al Hajar Mountains. It will have 215 rooms, a ballroom, six meeting spaces, an executive lounge and a business centre.

This hotel is undergoing expansion, adding 112 Standard and Superior rooms, ten junior suites and 21 executive suites, plus an all-day dining restaurant, and

This five-star property will feature 190 luxurious rooms, four dining outlets, a swimming pool and a Bodylines Fitness and Wellness Centre.

The Arjaan will have 90 rooms, conference facilities, a fitness centre and a four restaurants.

The first Rotana property to open in Iran, as part of the Rayhaan brand, this five-star hotel is located in Mashad. It will have 275 rooms and suites.

Situated on the European side of Istanbul, in the Günesli neighbourhood, this 152-room hotel will also have three restaurants, a Bodylines Fitness and Wellness Centre, an indoor swimming pool, a business centre and meeting rooms.

Connected to the Centro Istanbul, this property will have 153 fully-furnished hotel apartments, three dining outlets and fitness facilities including a swimming pool. 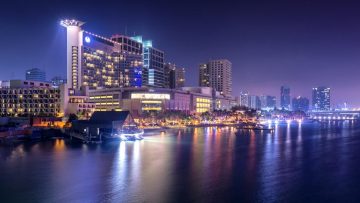