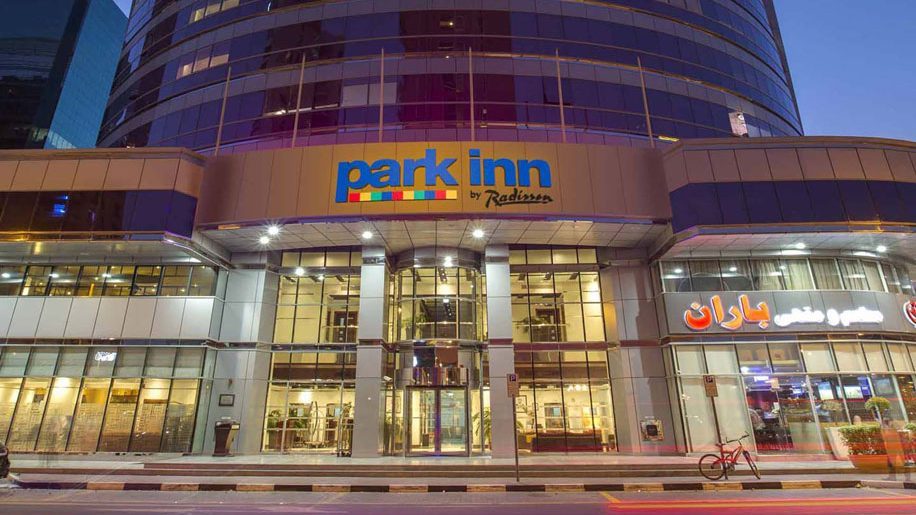 Carlson Rezidor is to open its first hotels in the southern African country of Angola.

The five Park Inn by Radisson properties will be located in the cities of Luanda, Cabinda, Benguela, Lubango and Namibe, and are scheduled to open in the next 18 months.

According to the group “The five hotels are at high-profile locations across five of Angola’s major commercial hubs that either have a rich natural resource base or are of high value to the Angolan government in terms of future growth and expansion in the country”.

The properties in Luanda, Cabinda, Benguela and Lubango are all currently under construction, while the hotel in Namibe is already operating and “will go through an extensive brand transformation to match the Park Inn by Radisson global standards”.

Specific details about each hotel have not yet been released, but Carlson Rezidor said that “The Park Inn hotels will offer an international midscale hospitality experience in Angola featuring all-day dining restaurants and bars, sub-divisible meeting rooms, gyms, outside terraces, swimming pools, parking bays and unique service standards”.

The announcement is part of the group’s plans to open more than 23,000 rooms across Africa by the end of 2020. 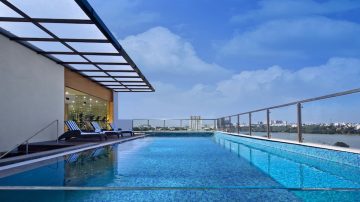