Sponsored by Panasonic, the Business Traveller Awards are voted for by readers of the magazine, with the results authenticated by an independent auditing company, and are widely recognised as the market’s benchmark for excellence. A fixture of the business travel and hospitality calendar for more than 30 years, this year’s hotly contested awards were attended by more than 300 industry leaders.

For a phenomenal 29th year in a row, Singapore’s Changi airport won the Best Airport in the World award, while Amsterdam Schiphol took the Europe prize, and London Heathrow was named Best Airport for Tax-Free Shopping. 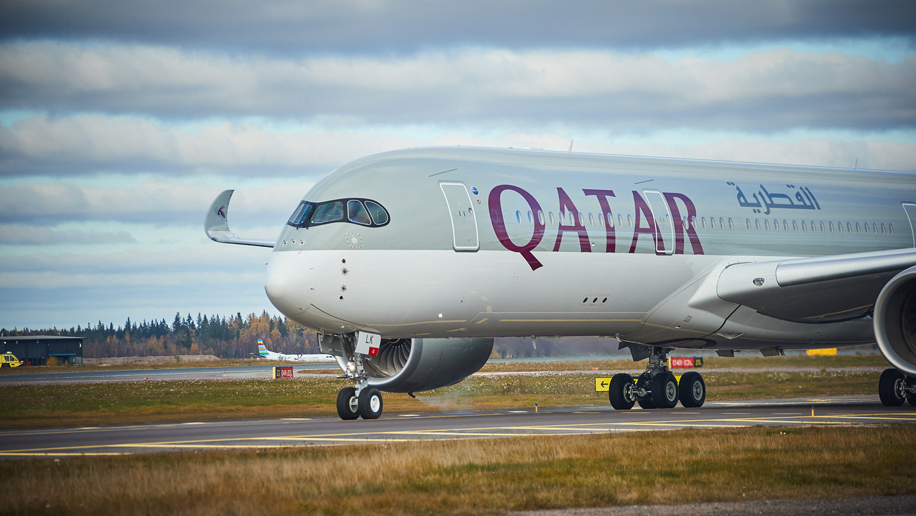 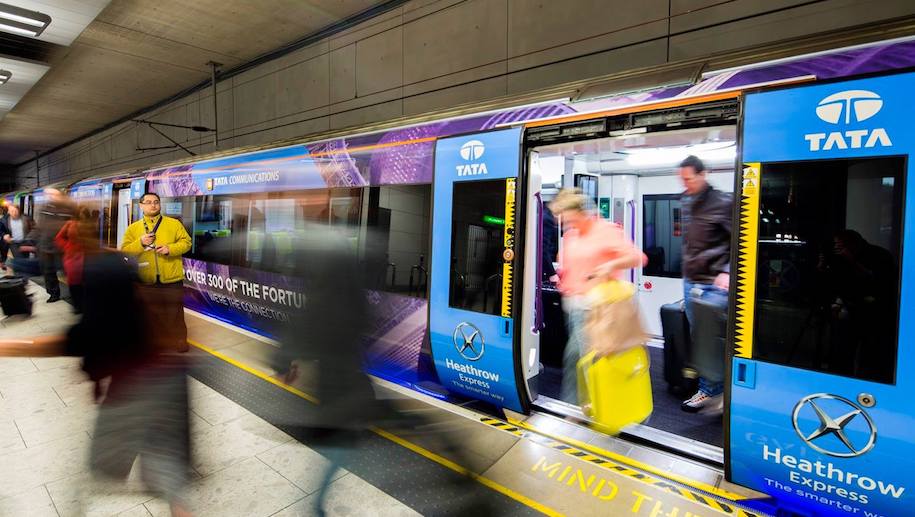