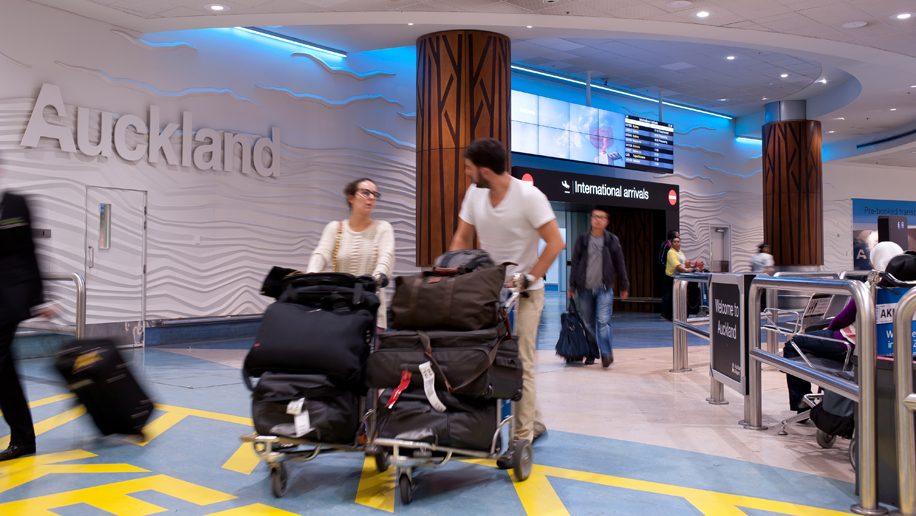 Auckland Airport will be investing some NZ$1.8 billion (US$1.3 billion) in aeronautical infrastructure development over the next five years as it looks to enhance its international departures and arrivals capabilities, along with adding new domestic facilities.

It will be these international services that will be the primary focus of the new investment. Among the developments planned to take place between 2018 and 2022, the airport will be “expanding and upgrading the international departure experience” as well as providing three additional international gates for aircraft such as the A380 and B787. International arrivals will also be able to make use of expanded border processing areas and public spaces, while departures will see an upgraded check-in area.

However the domestic front won’t be completely ignored, with plans for a new domestic jet terminal attached to the existing international terminal also among the announced developments.

“As a result of this significant investment in infrastructure over the next five years, there will be better and faster passenger journeys through and around our airport,” said Auckland Airport’s chief executive, Adrian Littlewood. “The experience within the terminals will be more intuitive and relaxing, and transferring between domestic jet and international flights will be faster and more efficient.”

“Setting aeronautical prices for a five-year period is a complex process involving a range of specific charges. We believe that the prices we have announced today balance different views and are in the best interests of travellers and New Zealand.”

Along with the investment announcement, Littlewood also confirmed expected changes to passenger charges.

“We believe Aucklanders and New Zealanders recognise the need for long-term planning and development of critical aviation infrastructure. In the next five years, we will take significant steps on the path to opening our second runway which we currently expect to be required in 2028,” Littlewood added.

In related news, last year it was announced that a new five-star airport hotel located next to the international terminal would open by late 2019.